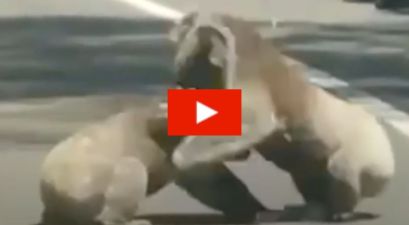 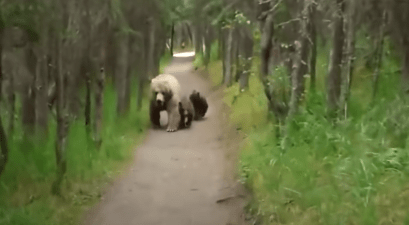 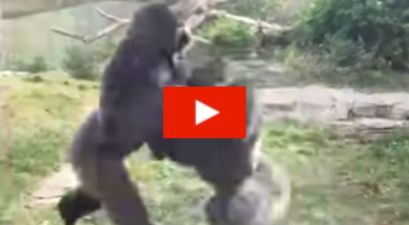 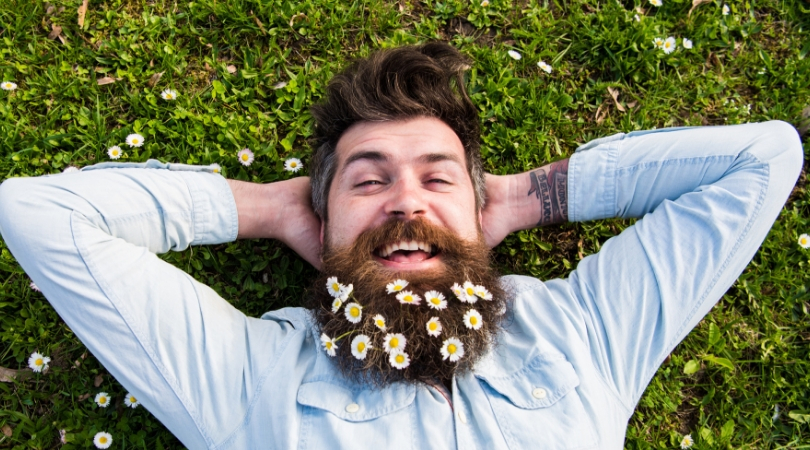 Uh-oh! Calling all men with beards, this one is for you! Turns out, a new study showed that men’s beards found more harmful bacteria in human hair than in dog fur! Yes, researchers from Switzerland’s Hirslanden Clinic found a significant bacterial load in specimens that were taken from men and then compared to a puppers fur.

Yikes, yikes, yikes! The study was intended to understand whether humans could contract dog-borne diseases from an MRI scanner, that was shared by a veterinarian. Researchers took swabs from the beards of 18 men, and the necks of 30 dogs of various breeds. Studies showed that all of the bearded men, aged 18 to 76, had high microbial counts, while only 23 of 30 dogs showed high microbial presence.

Out of those men, 7 of them tested positive for high counts of microbes that actually posed a threat to their health. So basically, yes, dogs are considered cleaner, compared to bearded men. After examining the dog, the scientists also wiped down the MRI scanner, finding a “significantly” lower bacteria count compared with levels after the men used the scanner.

Of course, the study does not mean that ALL men with beards are exposed to high levels of bacteria. Only those don’t necessarily maintain a good hygiene routine. So, it’s important men scrub their beard every day. Which is kind of surprising that we have to remind you, because well, it should be common sense. Can you imagine all the mess in there if you don’t wash your beard daily? Yeah, that’s pretty gross.

So, moral of the story, you should probably buy some great shampoo for your beard to save you from that deadly bacteria. We don’t want you to die because of dirty facial hair. Plus, no one like a dirty beard, you’re a grown man. Use that soap!