Irate Monkey Throws Its Own Excrement at Annoying Kids 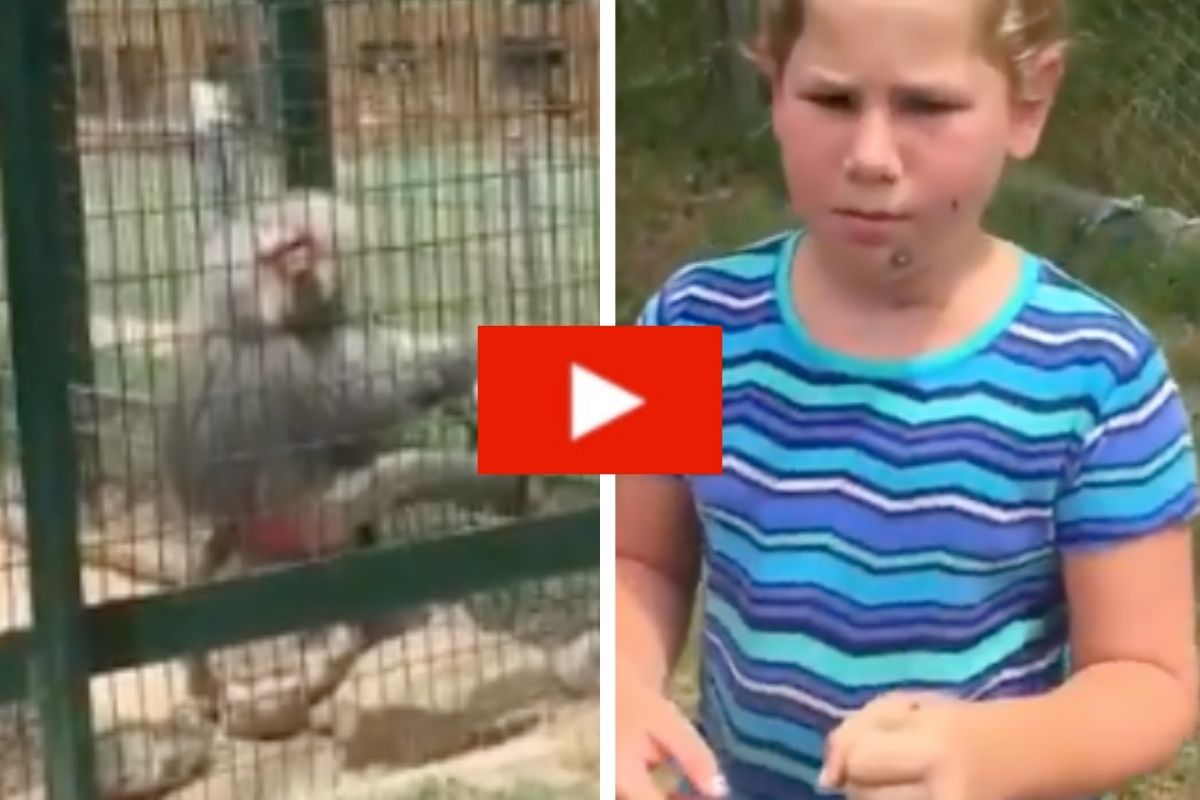 I’ll keep this simple- I don’t know the full details behind this video regarding who the people are, how they may be related, where they are, etc. But what I can tell you is that one thing is very clear: this poor child got monkey poop thrown at her face. Bullseye.

Irritated Monkey Throws Its Own Excrement at Kids

Now, I recommend watching the video with the sound on. The video starts with one kid innocently saying, “I’ll give you food!” to the monkey. However, this primate seems to not be happy as it starts to shake its cage. It turns around for a second as the kids move up closer to the fence. Suddenly, the monkey hurls its own smelly excrements and waste at the group of people, and as they move back, one of the young girls cries, “I hate this place.”

What’s even more hilarious is that the man recording the video can see the monkey becoming irate, but couldn’t have predicted getting poop thrown at them. The other man in the video tries to console the upset child, asking her if she’s okay. But as the man recording tries to also comfort her, he starts to dry heave and cough at the smell, both men yelling obscenities while laughing at what had just happened, despite being around young kids.

I can’t decide which part is funnier: the monkey angrily throwing its waste at young, innocent children or the adults trying to comfort the kids, but failing miserably because of the smell. And what made the monkey angry? Well, if you caught the beginning of the video, it looks as if one of the kids was throwing what may be food or something at the monkey, and it probably pissed it off. Either that, or it could be super annoyed being caged up and looked at by annoying spectators.

Regardless, that monkey still definitely made my day.