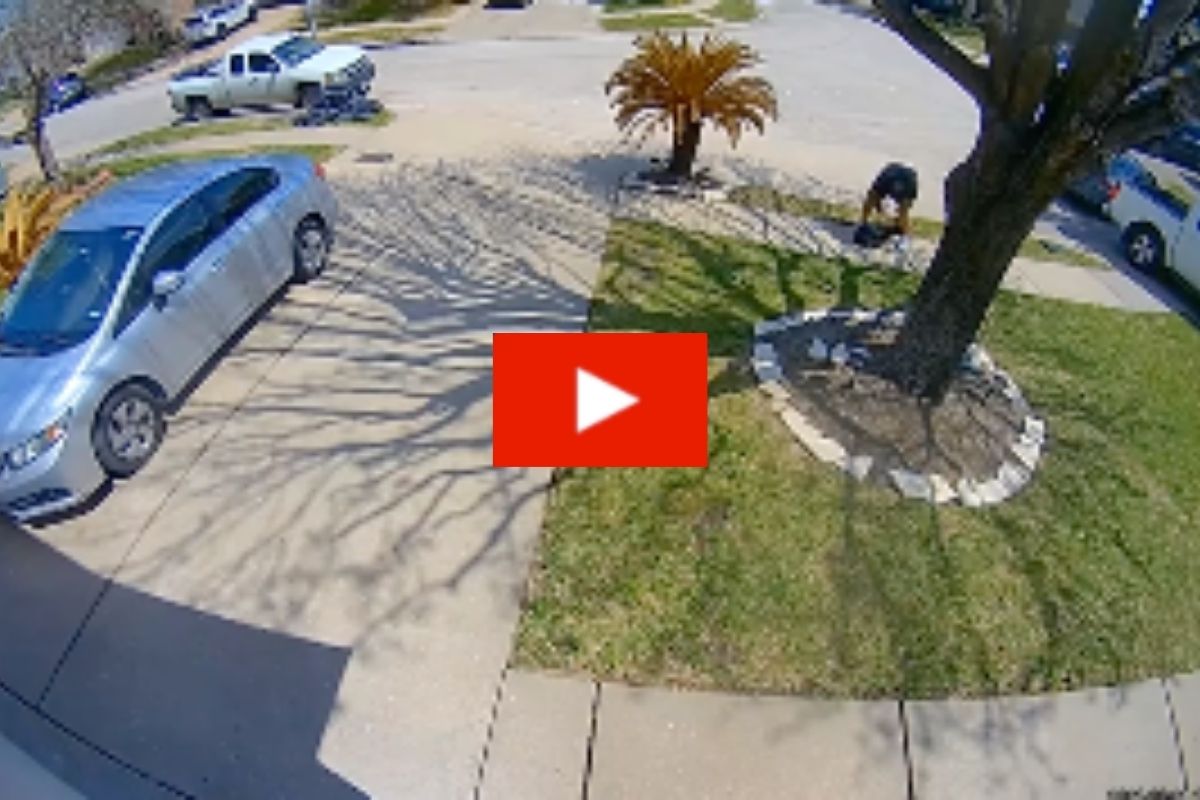 via WGN9
via WGN9

Houston SPCA and Harris County Constable Precinct One in Texas are investigating a horrifying attack on this dog by its owner. The shocking video shows the owner hitting the dog over 20 times, and although the dog has been taken from its owner by the Houston SPCA, its condition is currently unknown. Investigators have also explained why, “this is a perfect example of the why it’s important for the community to the eyes and ears for the animal.”

Warning: The video below may be disturbing to watch. Viewer discretion is advised.

Adam Reynolds, Chief Animal Cruelty Investigator for the Houston SPCA, said on social media, “We rely on our community’s eyes and ears, so it’s critical that animal abuse be reported immediately, especially when it involves violence towards animals,” adding, “You could save a life just by sharing information online or by picking up the phone.”

According to Sentient Media, an animal suffers abuse every 60 seconds. And the connection between family violence and animal abuse is well documented. Jo Sullivan, LMSW, a licensed social worker who serves as Chief Community and Development Officer, told local news, “We know that about 60% of households experiencing domestic violence have children and pets in the home.”

Sullivan added, “And we also know that stress, isolation, and uncertainty that has stemmed from the pandemic can dramatically increase the incidence of family violence. The most important thing anyone witnessing or experiencing domestic violence can do is safely report to local authorities or the National Domestic Abuse Hotline (1-800-799-7233).”

I can’t imagine who would feel right in their conscience to beat any living being, much less hit a dog repeatedly. You would think that some sort of questioning would be going on in the dog owner’s mind while hitting a helpless being over and over again, but this is the work of a true sociopath. Let’s hope this guy is held fully responsible for his very clear actions by police officers, no need for further questioning.