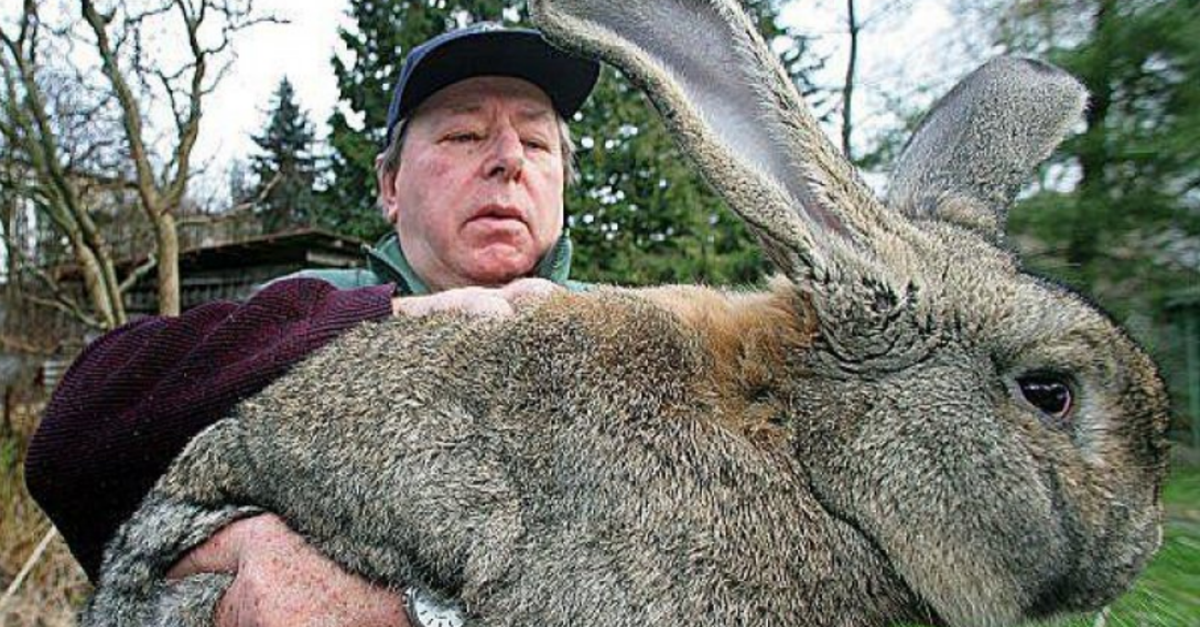 United Airlines suffered another problematic PR situation Monday, with the threat of a lawsuit surrounding the death of a giant rabbit who died onboard a flight last month.

RELATED: In another PR disaster, a storied animal dies on a United Airlines flight

The 3-foot-long rabbit named Simon — who was en route from his breeder in London to his new owners in Iowa — was found dead in his crate after the plane stopped in Chicago.

Though the airline apparently reached an agreement with the breeder on Monday, the would-be owners, a group of Des Moines-area businessmen who had bought Simon and intended to display him at this summer’s Iowa State Fair, are threatening legal action. Simon had been expected to grow to as much as 40 pounds, which would have made him the world’s largest rabbit.

The would-be owners are not only upset about his death, but also are questioning why he was cremated so quickly.

RELATED: House bunny either really loves being friends with a cat or loves humping it

Their attorney, Guy Cook, has reached out to the airline but has yet to hear back.