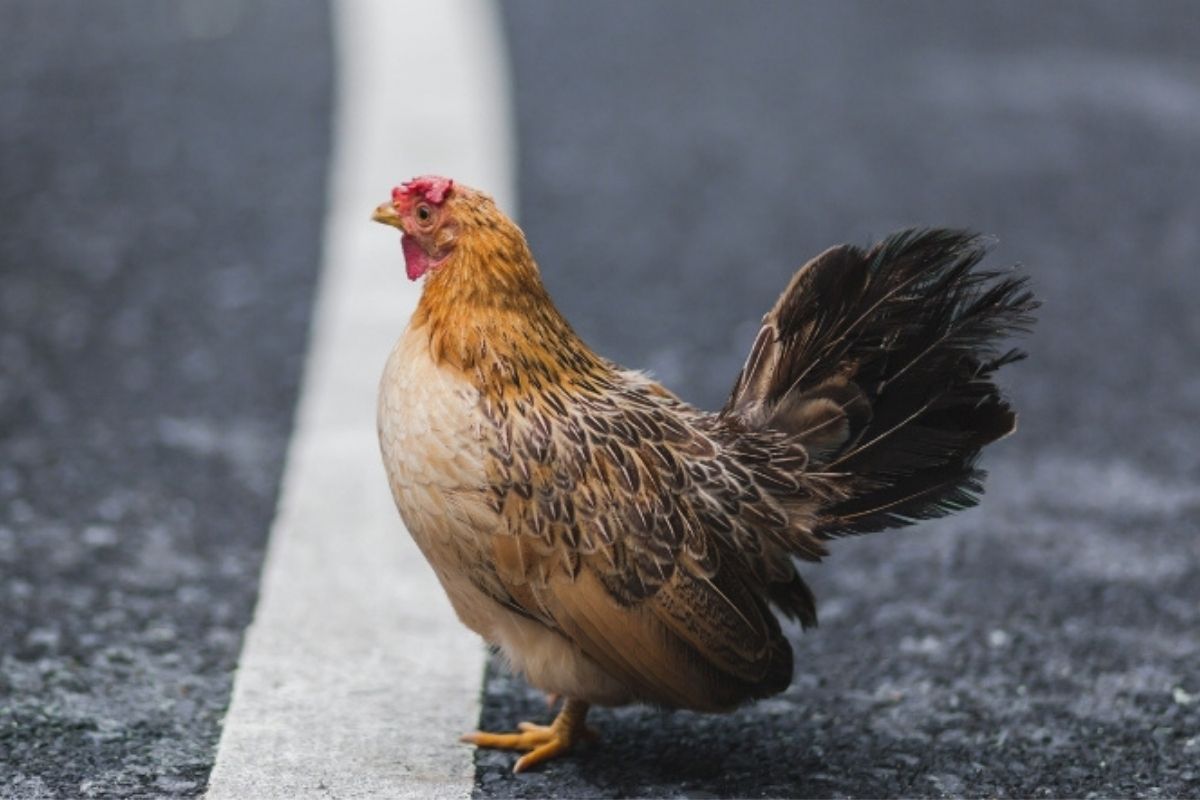 Guess who’s back? It’s PETA. PETA is back and better than ever. The animal rights activist group is urging Idaho officials to change the street name Chicken Dinner Road. So much so that they even wrote a letter to Caldwell Mayor Garret Nancolas, asking him to think twice about chickens. Even though Caldwell city street maps don’t actually include Chicken Dinner Road, which is located in Canyon County.

Still, according to PETA Executive Vice President Tracy Reiman, “Just like dogs, cats, and human beings, chickens feel pain and fear and value their own lives.” Which I do get, but I mean…this is a road. Not an animal. Reiman wants the mayor to change the name of the road to one that “celebrates chicken and individuals, not as being to kill, chop up, and label as ‘dinner.'”

Not trying to “ruffle any feather,” Reiman states the way the meat industry treats chickens is inhumane, because they are “confined to crowded, filthy sheds” with other birds were smothering, diseases and heart attacks are common.

PETA Asks Caldwell, Idaho Mayor to Change 'Chicken Dinner Road' Name — This is a real email into our newsroom from @peta. Peta wants the Road to be changed to a, "kinder, simpler name "Chicken Road." pic.twitter.com/RJ9unR1XWW

Basically, she believes that changing the name of Chicken Dinner Road would not only show compassion to chickens but also shows respect for other species. Oh, and apparently PETA wants to change it so badly that they offered to pay for replacing the sign too.

I don’t know man, this seems like too much. Idaho isn’t harming anyone or any animal by naming a street a silly way. Just because a road is named after chickens mean that they are savagely going to go around craving fried chicken all the time because they see the name on a billboard. It’s just a name, PETA. Let us live.

Editors Note: This article was originally published on July 3, 2019.

Watch: Tick control: Chickens and guinea hens are the answer