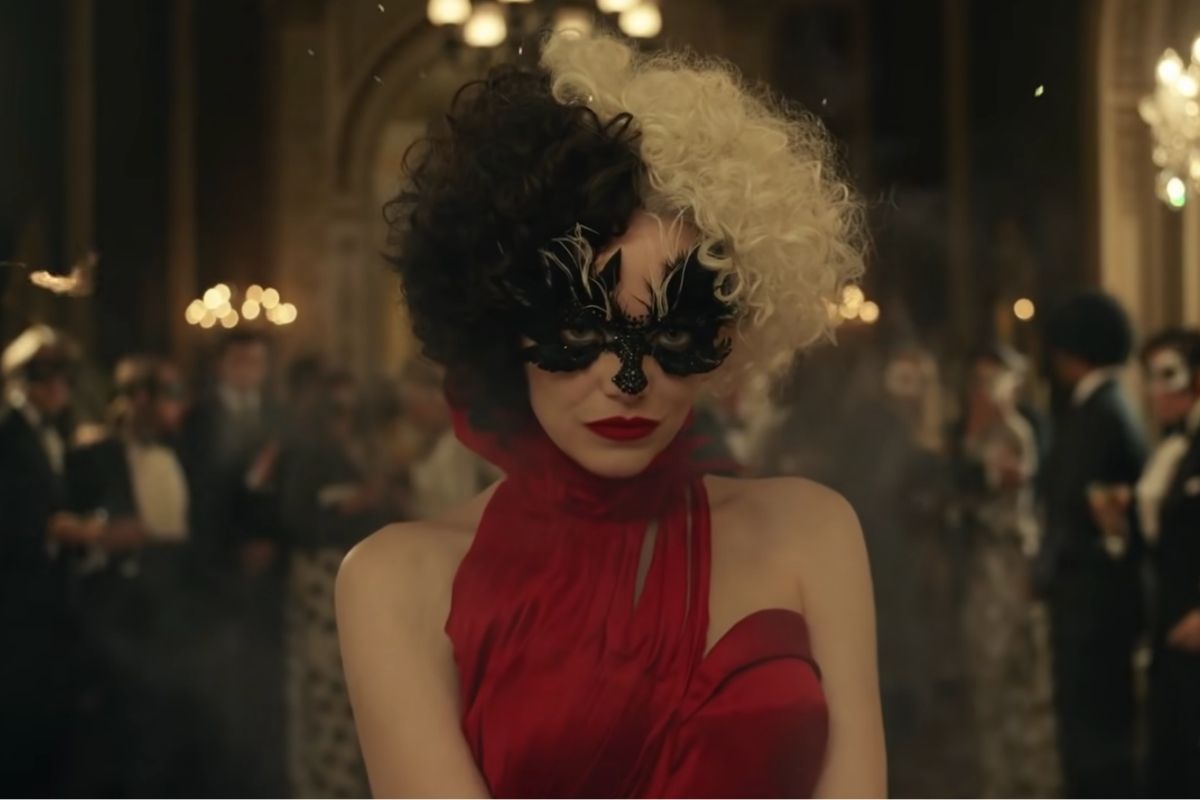 PETA is already on top of this one, as the trailer for Walt Disney’s new live-action movie, Cruella, dropped on Wednesday. The People for the Ethical Treatment of Animals are concerned because Disney’s live-action version of 101 Dalmatians in 1996 led to an increase in people adopting Dalmatian puppies, but only to be ditched at shelters when the puppies got older. This is because the breed is known to be incredibly strong-willed and difficult to train.

PETA’s senior vice president Lisa Lange said in a statement, “No character spotlights the cruelty of wearing fur or skinning dogs better than Cruella, but PETA’s praise will be on paws until Disney takes steps to stop a repeat of 1996, when animal shelters were flooded with Dalmatians reportedly bought and discarded by ‘101 Dalmatians’ fans who weren’t prepared for the puppies to grow up. The devil is in the details, and Cruella must remind viewers that animals are individuals — not accessories — and to adopt them.”

The devil is in the details, and Cruella must remind viewers that animals are individuals — not accessories — and to adopt them.

Disney has yet to respond to PETA’s statement about the black and white pooches. Emma Stone plays the infamous Disney villain, Cruella de Vil, in the live-action remake, and for those of you who grew up with the animation, you know that she is no Cinderella. The movie is to be a prequel to 101 Dalmatians, telling the story of Cruella de Vil as a fashion designer in London, before she became the ultimate puppy stealing villain, and the character was originally played by Glenn Close in 101 Dalmatians.

The movie will also feature famous actors and actresses, including Emma Thompson, Emily Beecham, Dev Patel, and more. I understand PETA’s concern for the sake of all the puppies out there who deserve to be loved consistently forever, but I would be lying if I said I wasn’t excited for it. Some say that Cruella de Vil has become Disney’s Joker, and for that reason, is exactly why I’m particularly interested to see how this movie turns out.

Besides, I’m allergic to dogs anyways. So it’s not like I could adopt any puppies. But if you find yourself wanting a dalmatian, make sure you’re in it for the long run.

Watch: Guess Which Cartoon Character Has an Oscar AND a Hollywood Walk of Fame Star