Sausage With a Side of Iguana: 80-Pound Iguana Found in Freezer of Pizza Restaurant 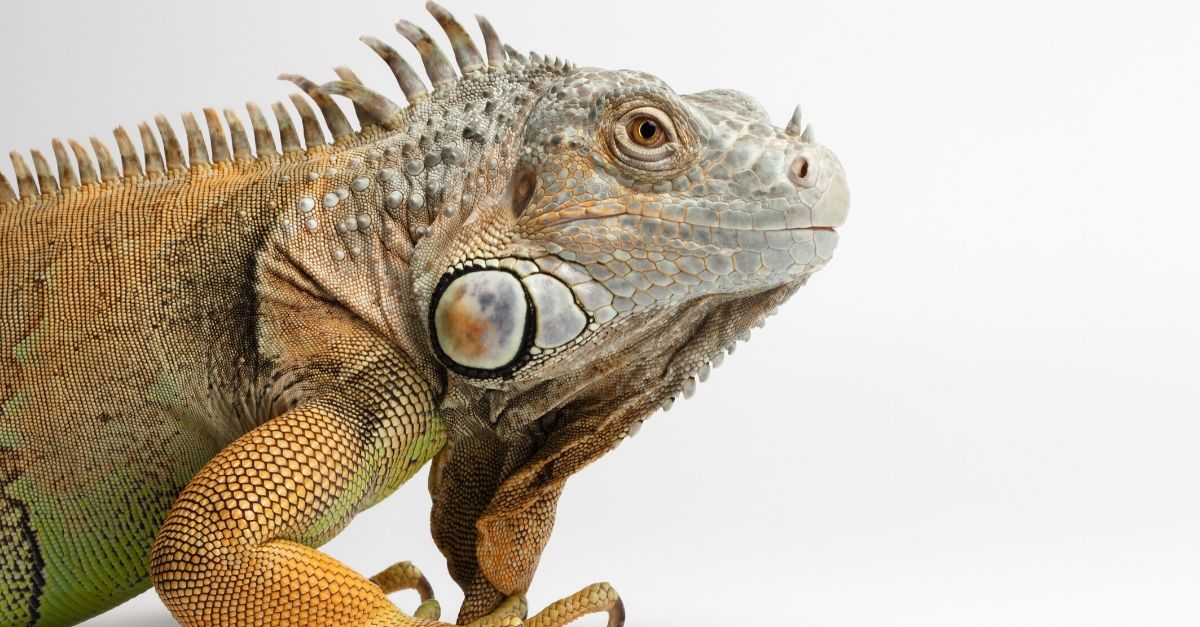 Huge 80-Pound Iguana Found in Freezer of Pizza RestaurantYES, 80 FREAKING pounds. Yikes, iguana sausages for all. The Florida Department of Business and Professional Regulation forced Pizza Mambo in West Palm Beach to close for a day last week following their inspection, because well, they had a FULL GROWN IGUANA. Gross. Who knows how long that was in there for contaminating all those tasty pepperonis.

According to a restaurant employee, the reptile was given as a personal gift to the owner. The dead iguana was then stored in a separate freezer away from the restaurant’s food. Which, yeah, I don’t believe at all, but sure, we’ll give them the benefit of the doubt. So, after they were informed of the obvious violation, the restaurant immediately threw it away. But, although the dead reptile was a pretty big reason why the restaurant closed, it wasn’t the only one.

Pizza Mambo, according to the state inspection, was signed with 27 violations which included 10 high priority offenses. Among the worst infractions, the Florida pizza joint had over 20 “rodent droppings” under a dry storage shelf and several each roach throughout the facility. The restaurant was also found to have food contact sources, cooking equipment, and utensils that were not properly sanitized before use. Oh, and there was also food with “mold-like growth” found inside the refrigerators. So yeah, they saw it coming. Iguana or not.

State wildlife officials stated non-native iguanas are multiplying so rapidly in South Florida, that state wildlife agencies are encouraging people to kill them. Although iguanas aren’t necessarily aggressive or dangerous to humans, they can damage sidewalks, seawalls, landscapers foliage and dig lengthy tunnels.

Male iguanas can grow up to at least 5 feet, 1.5 meters, long and weigh nearly 40 pounds, 9 kilograms. As far as female iguanas, they can lay nearly 80 eggs a year! If that doesn’t scare you, I don’t know what will. This to me is insane. But, these iguanas are apparently considered a delicacy to some people. Still, some words of advice, maybe do not’ store any dead iguanas in your restaurant if you want to keep it open.