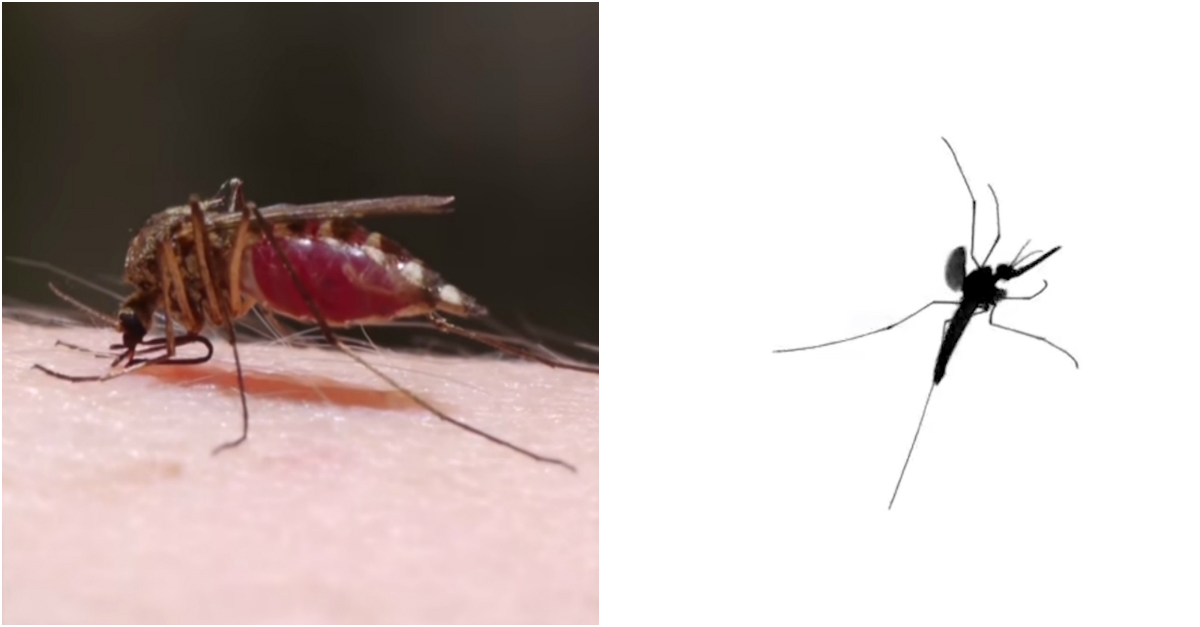 A team of scientists recently hypothesized that mosquitoes are way sneakier than you could possibly imagine. Researchers at the University of California, Berkeley, and Wageningen University in the Netherlands have joined forces to analyze the behavior of these stealthy little bugs using super-slow motion footage.

By observing hundreds of specimens of Anopheles coluzzii mosquitoes with a fancy high-speed camera, the scientists discovered that mosquitoes start beating their wings about 600 times a second in preparation for takeoff. Then, they softly push off into the air with their thin legs, gently floating away to safety.

RELATED: Shocking video shows the capture of a wild sloth by illegal loggers

“They push off so softly that you can never detect them” says the project’s lead author Florian Muijres. “It’s a very challenging thing to do.” As a comparison, the scientists also found that fruit flies jump up and frantically flap their wings — an indiscreet method that gives away their location.

“Instead of going fast, [mosquitoes] take their time, but they accelerate the entire time so that they reach a final velocity pretty much the same as fruit flies,” co-author Sofia W. Chang told Berkeley News. “That is something that might be unique to mosquitoes, and maybe even unique to blood feeders.”