Rhino Poacher Trampled to Death by Elephant, Then Eaten by Lions 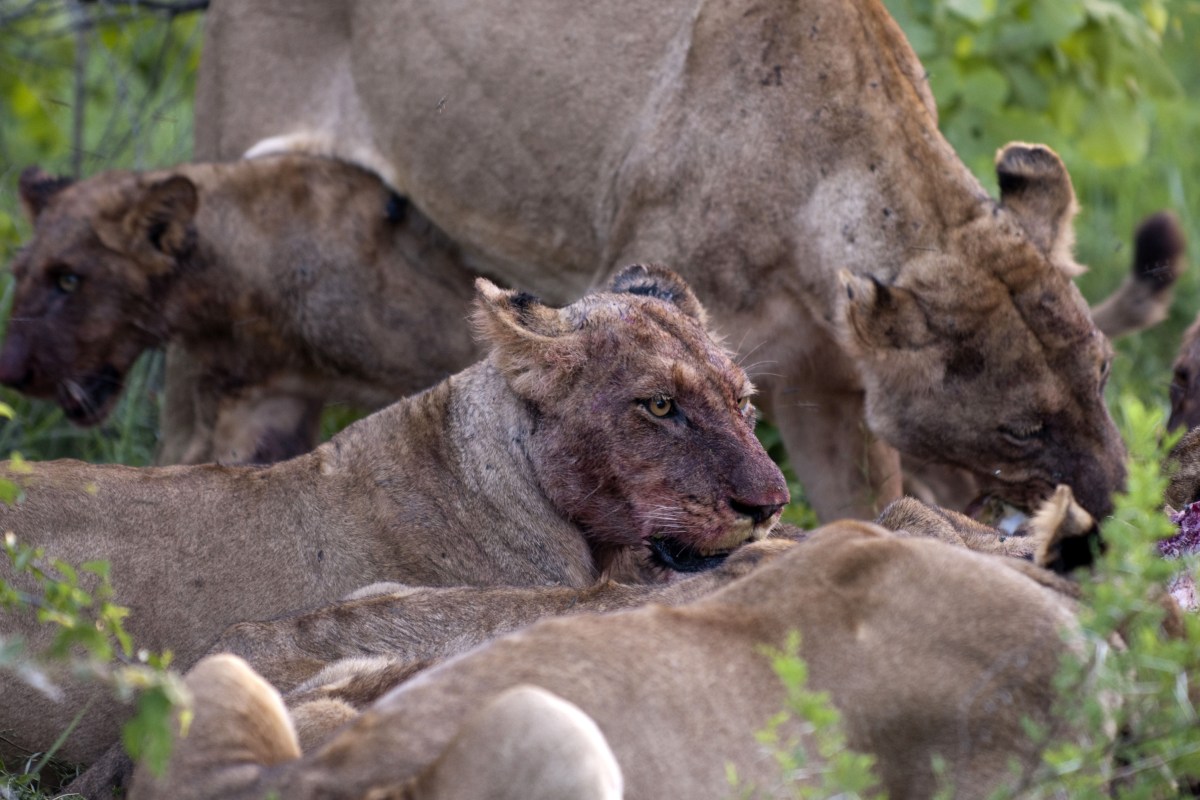 A man who was part of a group of rhino poachers trespassing in Kruger National Park in South Africa was trampled to death by an elephant and then eaten by lions while hunting the endangered species because on that particular evening karma was in a terrible mood, apparently.

The man wasn’t merely killed. He was curb stomped, then ripped to pieces, and finally turned into poop. All they found were the poacher’s half-eaten skull and his pants. Everything else is poop now. It was almost like he got raptured… except not because he was actually devoured by lions.

But was this poetic justice overkill? Really? It sounds like it at first. Few people, if anyone, deserves to have their whole bodies violently crushed and then eaten. It’s cruel and definitely unusual punishment. But the innocent rhinos they were attempting to murder are endangered because of these people. Meanwhile, there are so many human beings on Earth that a large section of the population genuinely believes Thanos did nothing wrong.

So does some jerk human helping commit an animal genocide for profit really deserve much sympathy? Even for the objectively horrible way in which he died? Everyone has to make their own judgment on that, but there’s a case to made for sure.

Aside from the karmic implications of poaching, simply sneaking into somewhere like the Kruger National Park at night has its own Darwinian implications. It’s the closest thing you can do in real life to sneaking onto the Jurassic Park island and trying to hunt dinosaurs. If someone did that you’d be totally unsurprised and have little to no sympathy when you found out they were impaled on a Stegosaurus tail and then became a feast for velociraptors. You’d be like, “Well, yeah, that’s what happens when you decide to take an illegal safari at Jurassic Park, idiot.” Then you’d shrug and eat a donut.