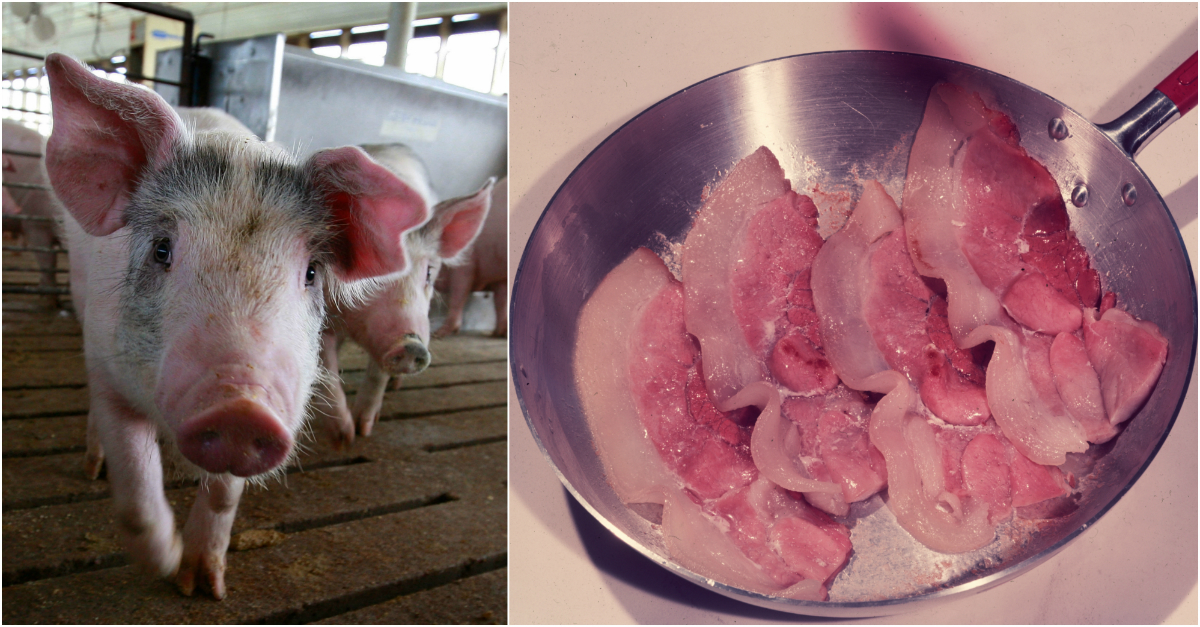 In a recent paper published in Proceedings of the National Academy of Sciences, some very smart people in China claim to have created healthy pigs with a lot less body fat than regular pigs.

They accomplished this by using a gene editing tool called CRISPR, which is capable of precisely editing DNA. The researchers involved in the project inserted a gene that helps pigs to burn fat to stay warm. It turns out that pigs don’t have this gene, which other mammals, such as mice and rats, use to regulate their body temperature.

“This is a paper that is technologically quite important,” said R. Michael Roberts, a professor from the University of Missouri, in an interview with NPR. “It demonstrates a way that you can improve the welfare of animals at the same as also improving the product from those animals — the meat.”

RELATED: A dying chimpanzee recognizes an old friend and all of our hearts melted

The genetically modified pigs contained about 24 percent less body fat than pigs without the gene, according to NPR. The animals were bred for their meat, but sadly there’s no word yet on whether the genetic change affected the taste the pork they produced, but as you can probably imagine, Twitter users had some thoughts:

Wow so true. Every day I find myself saying, “I wish there was less of this delicious, rich, tasty pork fat in my life.” FOH. https://t.co/78LH8kOqt6

How do I get to eat #CRISPR Bacon? I'll do it. I like dares and bacon. Call me, PRC. You have my digits. https://t.co/xecb7yFVwE

Sorry, China. https://t.co/m0GrSQmxI1 If I wanted the low-fat pig I'd have ordered the chicken.