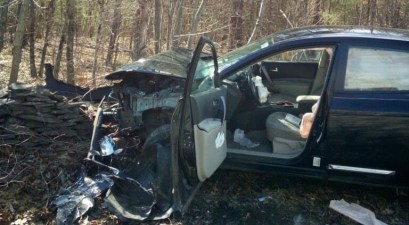 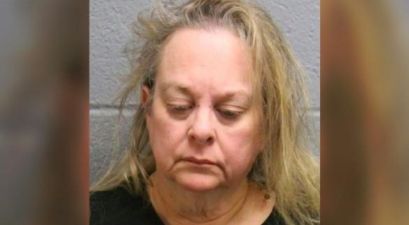 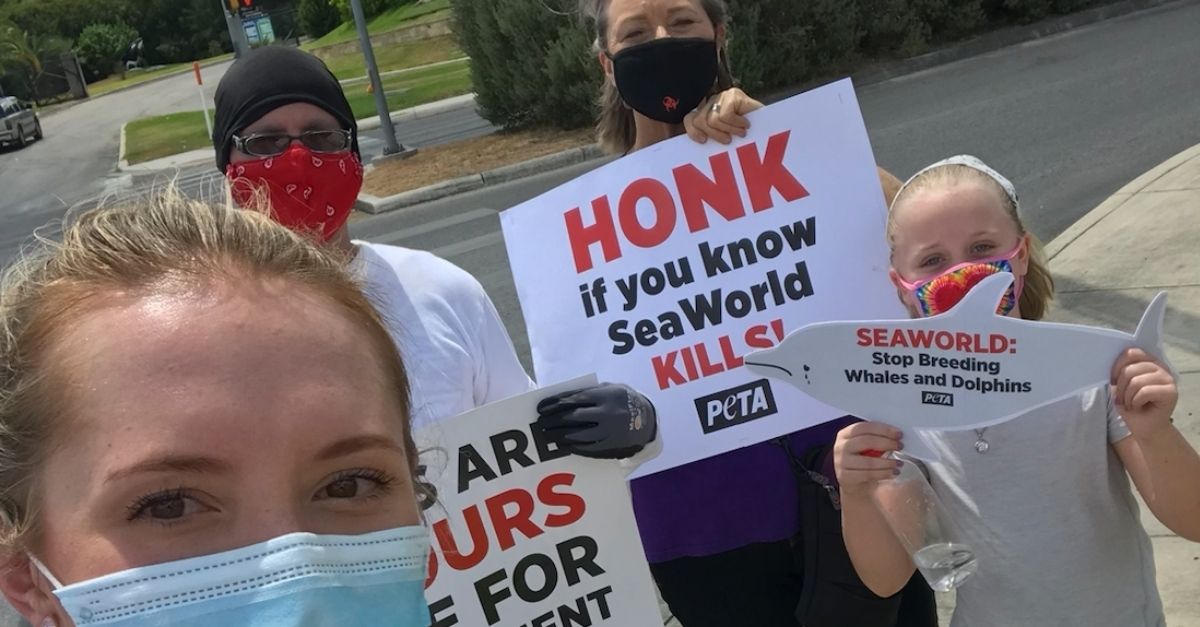 It looks like PETA is back at it again. Several protesters have been seen outside several SeaWorld across the Nation, specifically in San Antonio, Texas, and Orlando, stating that SeaWorld is sexually abusing dolphins and whales. It’s no secret that PETA has fought hard for SeaWorld to shut down and successfully ended the SeaWorld Orca breeding program. But, the non-profit organization is still fighting for it to shut down.

SeaWorld was forced to stop breading their orcas in 2016, but People for the Ethical Treatment of Animals now states that the decision should have ended the organization’s practice of raping animals for profit. PETA stated that several dolphins and Belugas at the park are still forcibly inseminated. The company bottlenose dolphins and belugas maintain a very dynamic relationship with large social networks, choose their own mate, and swim freely in the ocean. But at SeaWorld, they are usually used as breeding machines to create a generation of animals that are in prison inside a small tank.

According to the organization, male bottlenose dolphins are masturbated and females are torn out of the water and sometimes drug so they can’t fight back while the staff is shoving semen into the uterus. Back in February, PETA claimed victory after SeaWorld stated that trainers will no longer ride on top of dolphins. The company stated it ended the longstanding practice in Marine Park shows, nearly a year after animal right activist began pressuring the company to ban the “circus-style shows”

The letter signed by attorney Niyati Roy on behalf of Orlando-based SeaWorld Entertainment stated they “no longer demonstrates ‘surfing’ (on dolphins) at any of its locations, and plans to phase out the demonstration of standing on rostrums within the next few months, despite its belief that neither of these behaviors are harmful to the animals in any way.”

PETA supporters are outside of @SeaWorld #SanAntonio URGING the abusement park to stop breeding whales and dolphins for #BoycottSeaWorldDay! pic.twitter.com/fCQ4AXTomj

SeaWorld is no stranger to facing backlash from the public, especially after the 2013 release of the anti-captivity document Blackfish. The documentary was critical of the theme park company for how they treated its killer whales. This time around, PETA is asking the public to sign a petition to urge SeaWorld to create a firm and quick plan to end its use animals, stop reading all whales and dolphins, relocate the marine animals to a seaside sanctuary. The animal rights activist group stated SeaWorld is “ a business built on the suffering of intelligent, social animals who are denied everything that’s natural and important to them.”