Sheep have a baaaad reputation because, apparently, they are really, really smart 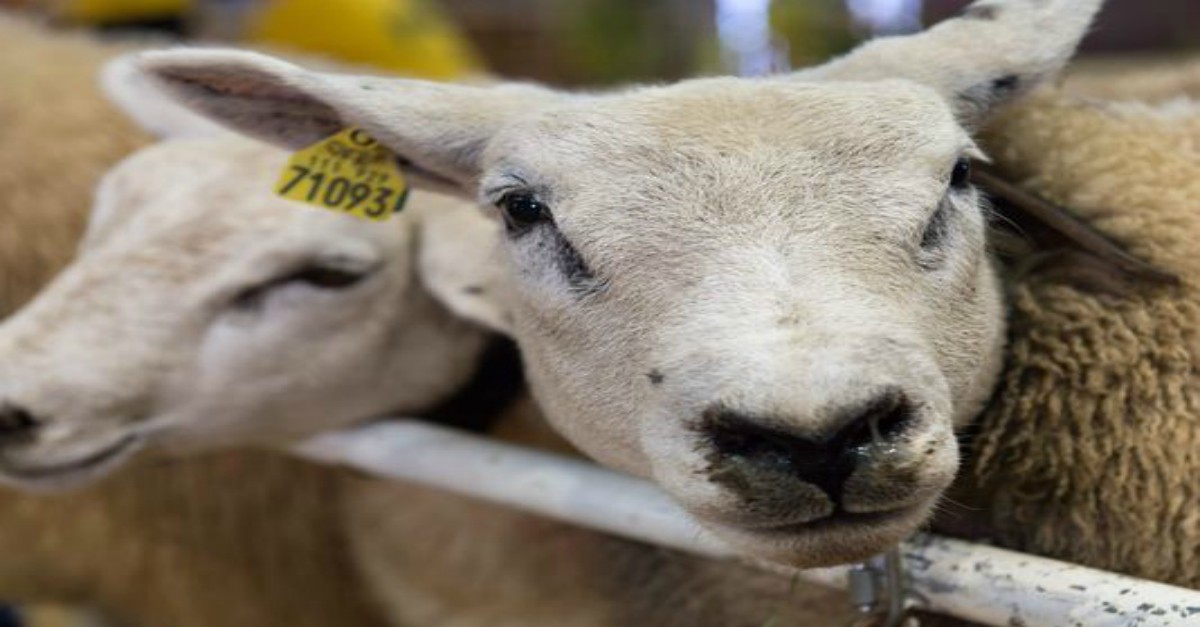 A new report suggests sheep have the same facial-recognition abilities as humans and primates.

RELATED: An Oregon farm has a zebra among its menagerie

While previous research revealed sheep had some facial-recognition abilities — they can recognize other sheep and other familiar human faces — it was unknown how they would do with unfamiliar faces.

By an overwhelming majority — similar to humans’ abilities -the animals were able to recognize faces from different angles. They could perform the task at about 66 percent – “a magnitude similar to that seen when humans perform this task.”

In the final part of the test, sheep could identify a picture of a known handler 72 percent of the time.

“Sheep can not only be trained to recognize unfamiliar human faces but they can also recognize the face of a person familiar to them from a two-dimensional image,” the researchers noted.