Snake heads are apparently a delicacy in Germany, but this customs officer did not find them tasty 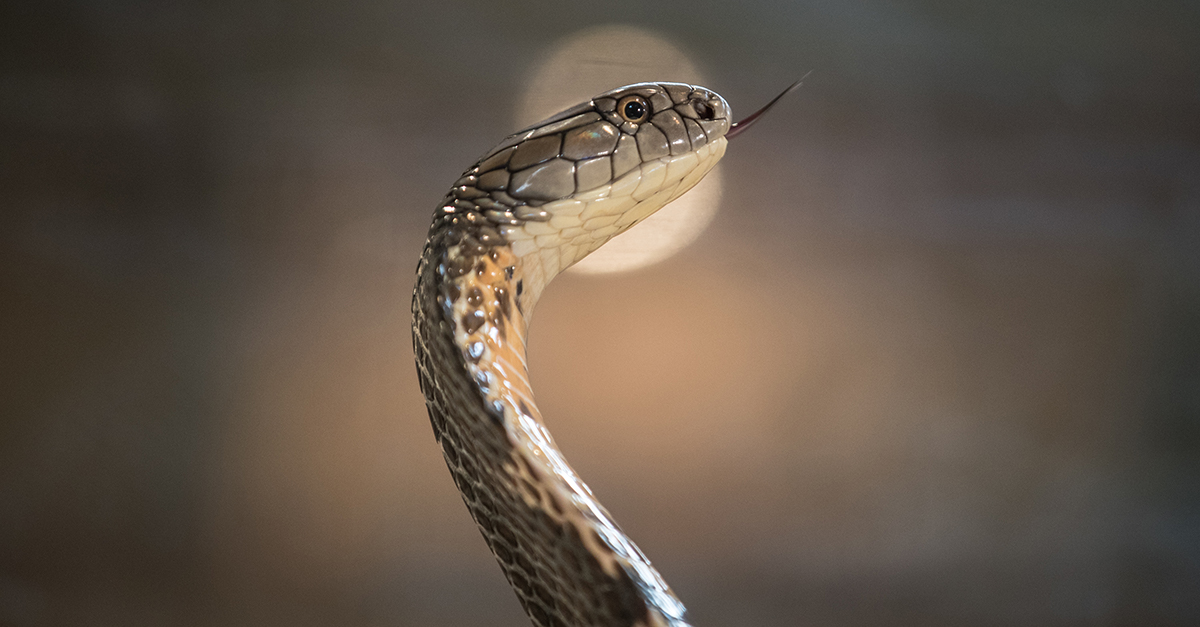 A package with 20 rotten snake heads found its way into the hands of a German customs officer recently.

RELATED: Yikes! A massive rattlesnake was discovered under this New Orleans deck

After an x-ray revealed its contents, the 6.6-pound box was opened, revealing a revolting smell. Marie Mueller, a spokeswoman for the Munich airport main customs office described the smell as ?simply overwhelming and unbearable.”

She also said the box and the snake heads were destroyed for fear of contaminants.

RELATED: Hero dogs are on the mend after defending some children from a venomous snake attack

With an origin of Nigeria, the package is not the first such special delivery. Since snake heads are viewed as a delicacy in Germany, many western African nations export the reptilian treat.