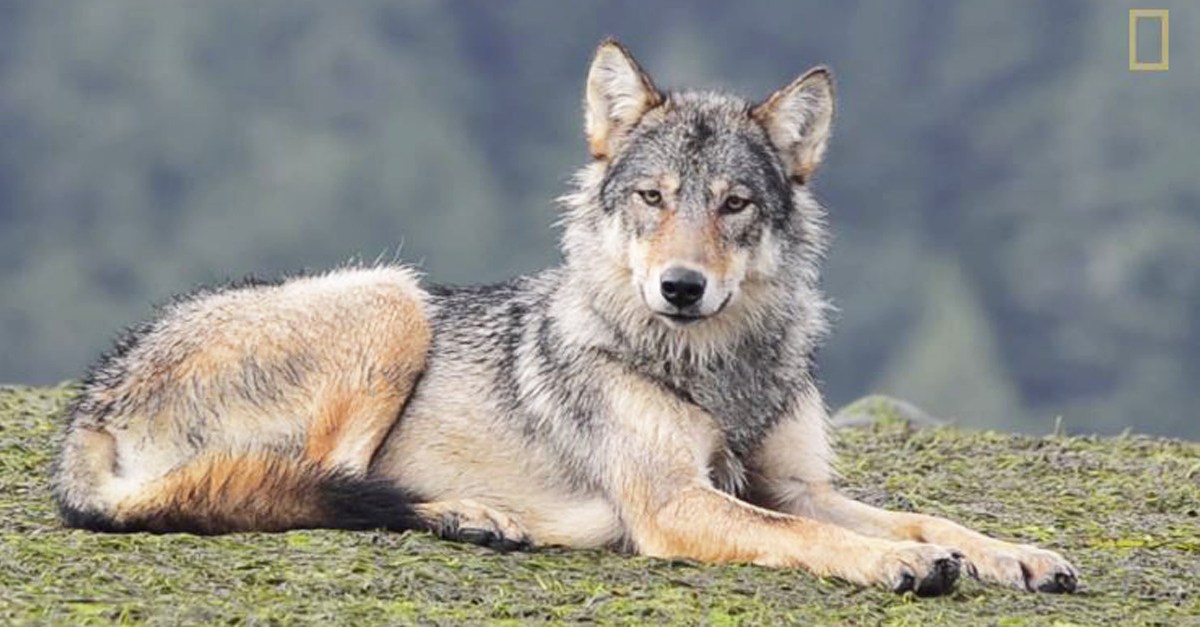 Filmmaker Bertie Gregory filmed a beautiful female wolf before she was killed and thrown into a dumpster.

The mysterious female was a coastal wolf, which is a very rare species of wild canines who patrol beaches, hunt marine animals, and are proficient swimmers.

RELATED: A hunting dog wearing a GoPro captured her own horrific battle against a wolf pack

Gregory was fascinated by the unique animal and set out to capture photographs of her and her litter of four pups. The stunning creatures at first appeared to be like any other wolf, but Gregory could tell they were special.

When he found the same animal he had previously filmed lying dead in a dumpster, Gregory set out on a journey to discover more about the coastal wolf.

Although the story is not yet complete, it already has intrigued audiences across the globe.