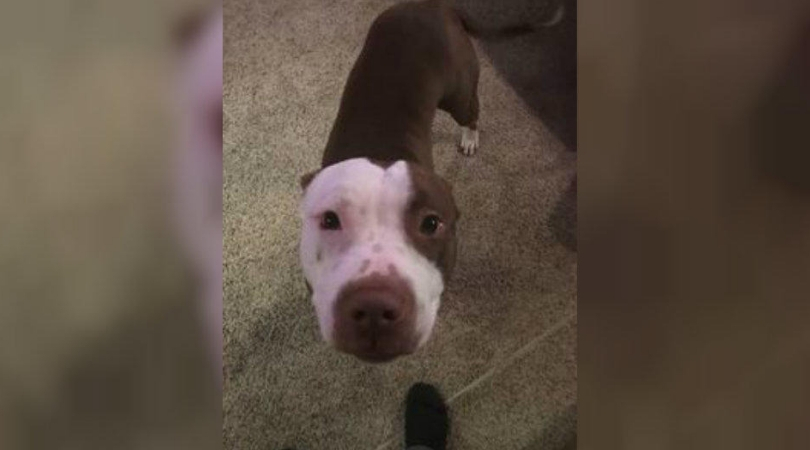 Heads up Killeen, a Texas Army Veteran is asking for your help to search for his lost service dog. According to Jeff Horn, the dog managed to get out of his gate on October 21st at 6:35 p.m. to play with another dog who was passing by. The Army veteran hasn’t been able to find him since.

The pitbull, called Hades, is almost four years old and has been Horn’s best friend since the beginning, helping him when he sleeps at night. The veteran says they both have a special bond since the dog always manages to know what he is going through, and when he’s in a rough patch. Urging for help from the community, Horns stated, ?My world Is gone without him here. I need him.?

A Killeen, Texas, veteran needs help finding his lost service dog. Hades is a 4-year-old pit bull who helps the vet at night when he sleeps, and he's been missing since Oct. 21. https://t.co/HaY4Lmrlm9

The adorable pup has some distinguishable features, including half of his face is white, the other half is brown and the tip of his tail is white. Horn said Hades is an incredible loving service animal and will come to you if you call him by name.

The veteran has kept a close eye on social media and the ring Community has reached out to him to let him know that Hades has been spotted in yards across Killeen. Horn hopes someone has taken the pup in so he won’t be out in the cold at night but wants them to know that he does have a loving home already.

Watch: 12-Foot Bed Can Fit All the Pets