The conversation between this baby and puppy goes over adult heads, but we still appreciated the cute factor 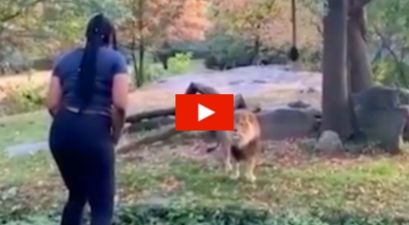 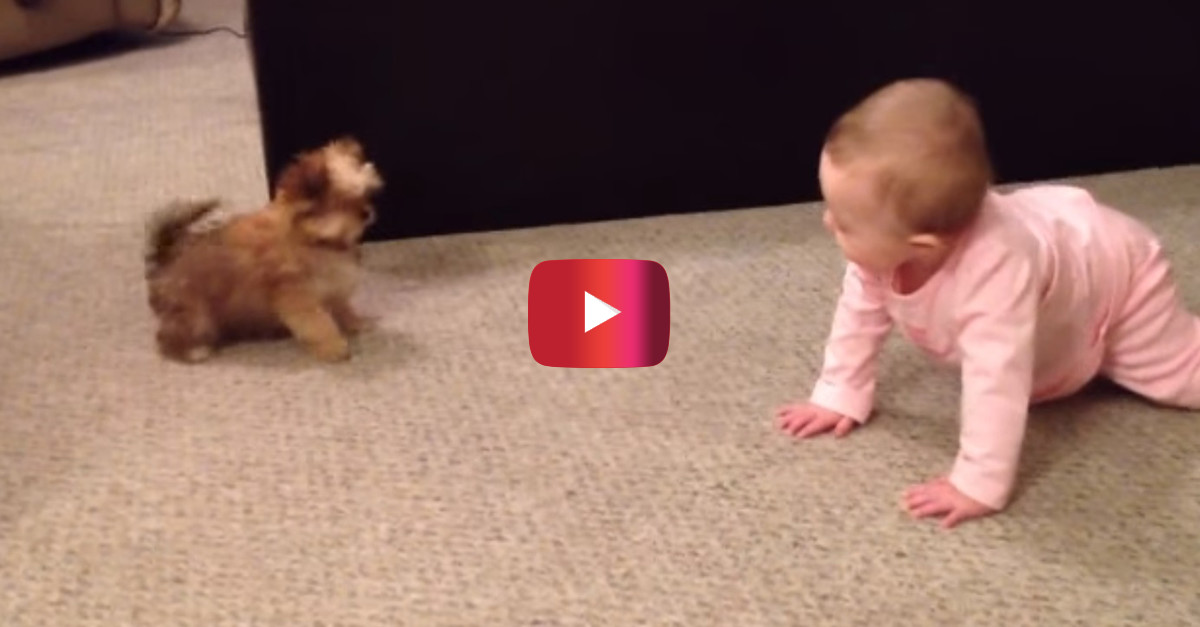 In an animated conversation between a baby named Sophie and a Shorkie named Wicket some next level adorable went down. While the conversation may be in languages unknown to adult humans we can all appreciate the sites and sounds of a Sophie and Wicket talking it up.

Sophie’s father, who also doubling as the cameraman, can be heard laughing in the background as the two keep up their banter.