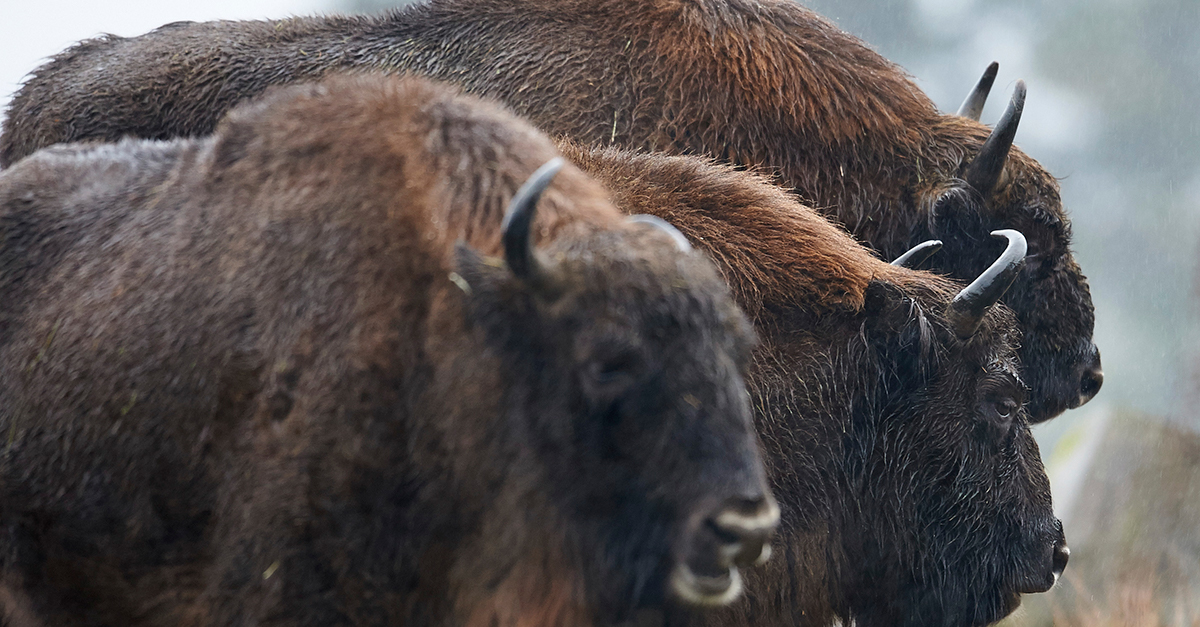 When a mature male bison wandered into Germany from Poland on Sept. 14, authorities were taken aback. A bison had not been seen within the borders of Germany in 250 years.

A local official then did the unthinkable, however, alerting hunters to the animal, and allowing it to be shot.

Conservationists are now in an uproar over the killing of an incredibly rare animal. The World Wide Fund for Nature in Germany has taken the first steps in a lawsuit against the local official who gave the order. A state investigation will happen before the case goes to court.

RELATED: Watch this bison protect her baby from a wolf attack

Conservationists have worked tirelessly to protect the species and increase its population.

“The people from the local city administration basically freaked out and said, ‘There is a free-roaming bison, it is probably dangerous and I guess we need to shoot it,’” Moritz Klose, a WWF policy director, said. “I think the authorities from Germany and Poland — there is not good coordination. They should have known there is a bison roaming on the other side of the river, and apparently there was no such exchange. It all happened really quickly.”