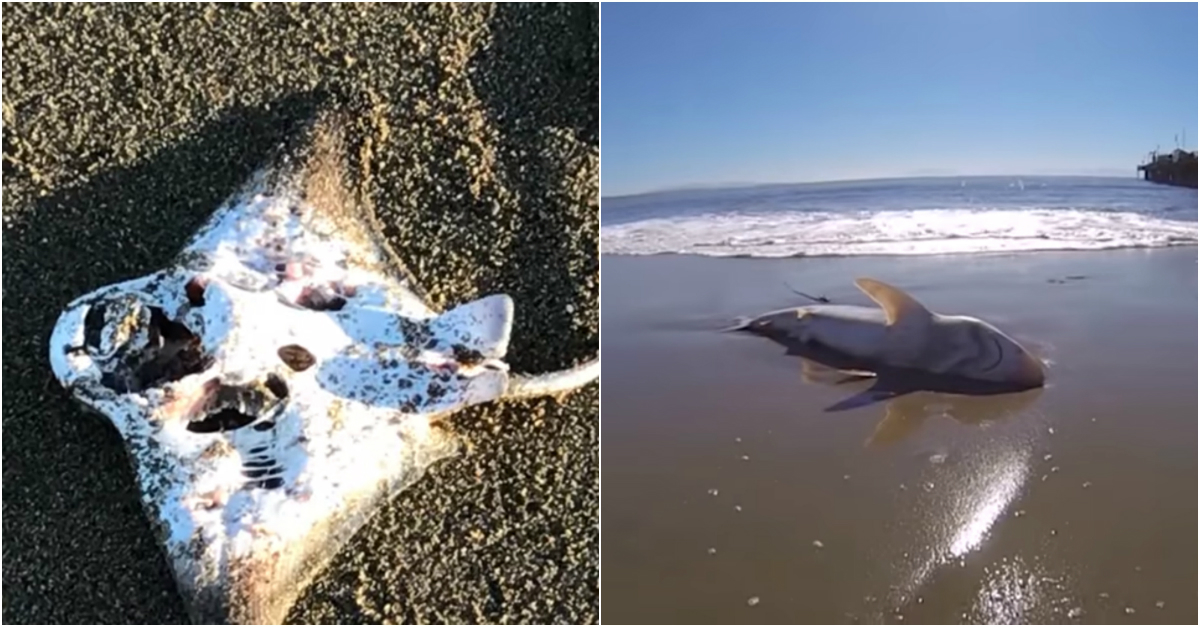 The mystery surrounding a spate of aquatic animal deaths that occurred in the San Francisco Bay area between February and July of 2017 may have finally been solved after a California Fish and Wildlife pathologist identified a microbial pathogen that he believes is responsible for the epidemic, according to National Geographic.

Early in the spring, deceased bat rays and leopard sharks began to sporadically wash up on beaches in the area and by April “stranded or disoriented sharks were dying by the dozen.” Senior fish pathologist Mark Okihiro of the California Department of Fish and Wildlife estimates that the death toll is more than 1,000 leopard sharks, 200-500 bat rays and hundreds of fish from other species.

RELATED: Odd octopus behavior has the creatures fleeing the sea in “End of Days” scenario

Researchers at the lab of Joseph Derisi, an expert on the genetics of infectious diseases at the University of California, San Francisco studied five shark samples sent to them by Okihiro and discovered a protozoan parasite called Miamiensis avidus — a deadly pathogen sneaks in through the shark’s nose and slowly eats away at the brain, according to Earth Touch News Network.

“I’m very confident that in these animals there’s Miamiensis avidus,” researcher Hanna Retallack said. “We have a very good species-level identification at the molecular level. The RNA we see in there is quite specific to this species.”