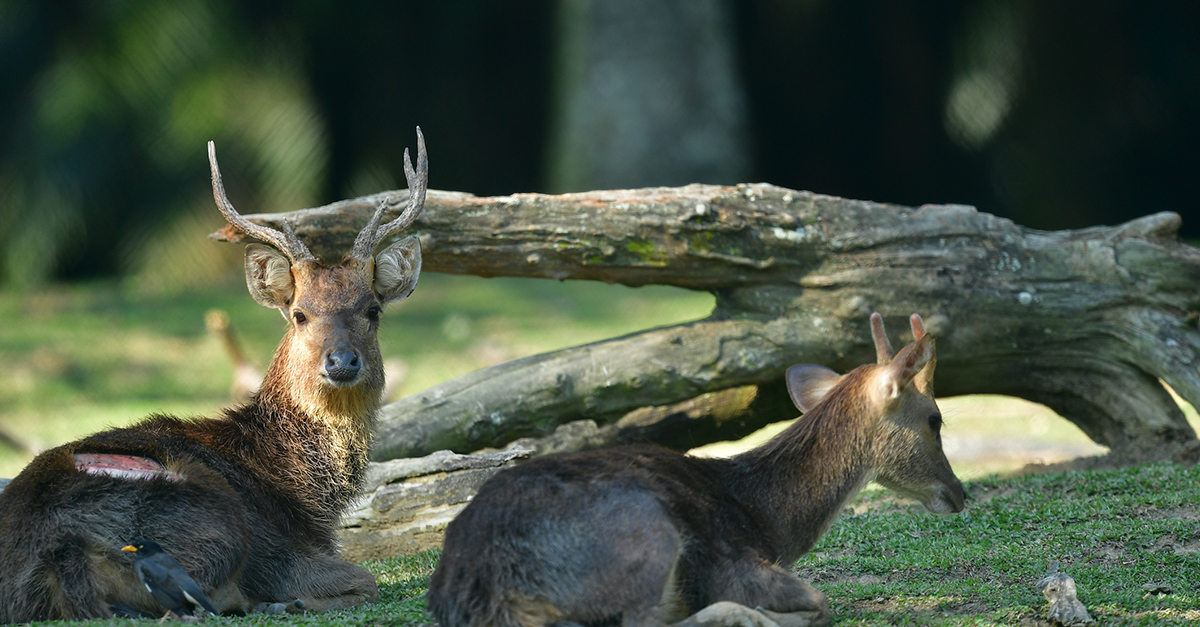 Female elks are smarter than their male cohorts. Or so says new research from the University of Alberta, which tracked the animals over a period of years and revealed their findings in PLOS One on Wednesday.

RELATED: This 14-year-old girl has every reason to smile after the elk she nabbed back in September broke a Nebraska record

There’s a reason why male elks seldom make it past five years in the wild — they are the frequent target of hunters.

But female elk, or cows, can live as long as 20 years. And the research found that those over age 10 seem “nearly invulnerable to hunters.”

After following female elk over a period of several years, the authors found that, over all, careful cows were better at surviving because they could learn to “adapt to changes in their environment.”

RELATED: This elk only wanted to join a jogger and his dog on their morning run

“Individual cows were able to adjust their behavior and adopt more stealth strategies as they aged,” according to the article. “In particular, as females got older, they moved shorter distances and sought safer ground if they faced a higher risk of encountering hunters.”