There’s camouflage, and then there’s serval cat camouflage. See if you can spot the cat in this photo 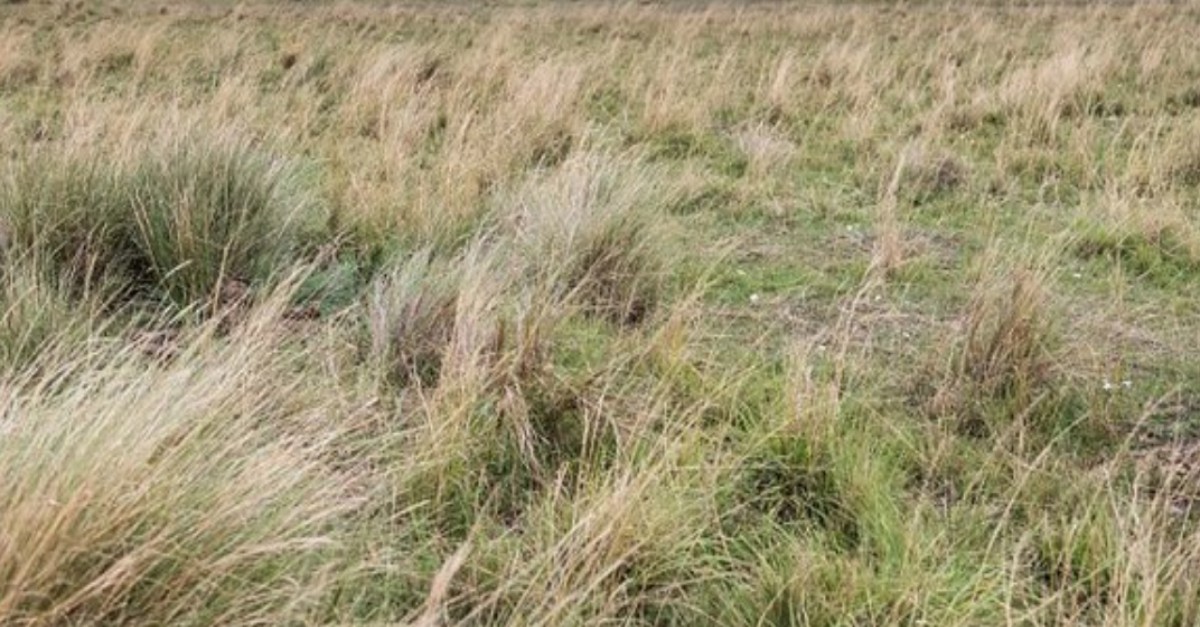 The serval cats of Africa are a cagey bunch — and on purpose.

RELATED: A Pennsylvania town thought there was a cheetah roaming the streets, but what was it?

The cats, who prey on unsuspecting animals thanks to their camouflaged features, are notoriously hard to nail down and/or spot.

Even wildlife photographer Ingo Gerlach had a hard time seeing the cat from the brush in Kenya’s Masai Mara — and he’s the one who was there taking the pictures!

Serval cat is spotted hunting in the long grass of the savanna in Kenya's Masai Mara https://t.co/GWFvJMWgos

“My guide John more or less described each blade of grass before I finally saw the serval,” Gerlach admitted to The Daily Mail.

Gerlach is familiar with the area, but has never captured a serval cat on photograph before. Nearby this scene, he also spotted a leopard in a tree.

RELATED: Leopard learns the hard way that porcupines aren’t to be messed with

See if you can spot this cat. It may be hard to find, but it is definitely somewhere in this picture. Here’s a larger image to help: