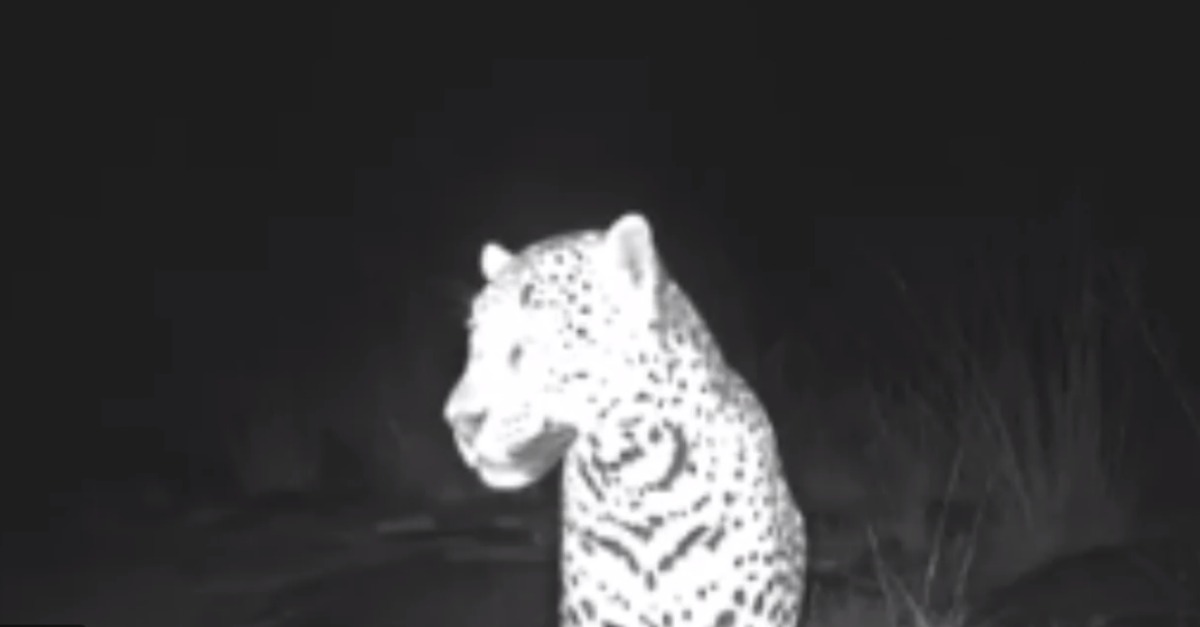 A white jaguar, caught on camera in the wilds of Arizona, is sparking interest in the rare-to-the-U.S. animal.

The jaguar, one of three to have been spotted in the last few years, appeared on a video taken this summer by The Center for Biological Diversity. The organization says the big cat is the same one seen on camera almost a year ago.

Because sightings of the animal are increasing, scientists think it might prove that the creature is returning to prevalence in this country.

Also caught on the video were a black bear, deer, mountain lion, coati and a black bear cub.

Officials also oppose a border wall, which they say will stop jaguars who want to migrate from the south.