This man tried to warn his dog about what was going to happen on TV, but she didn’t listen 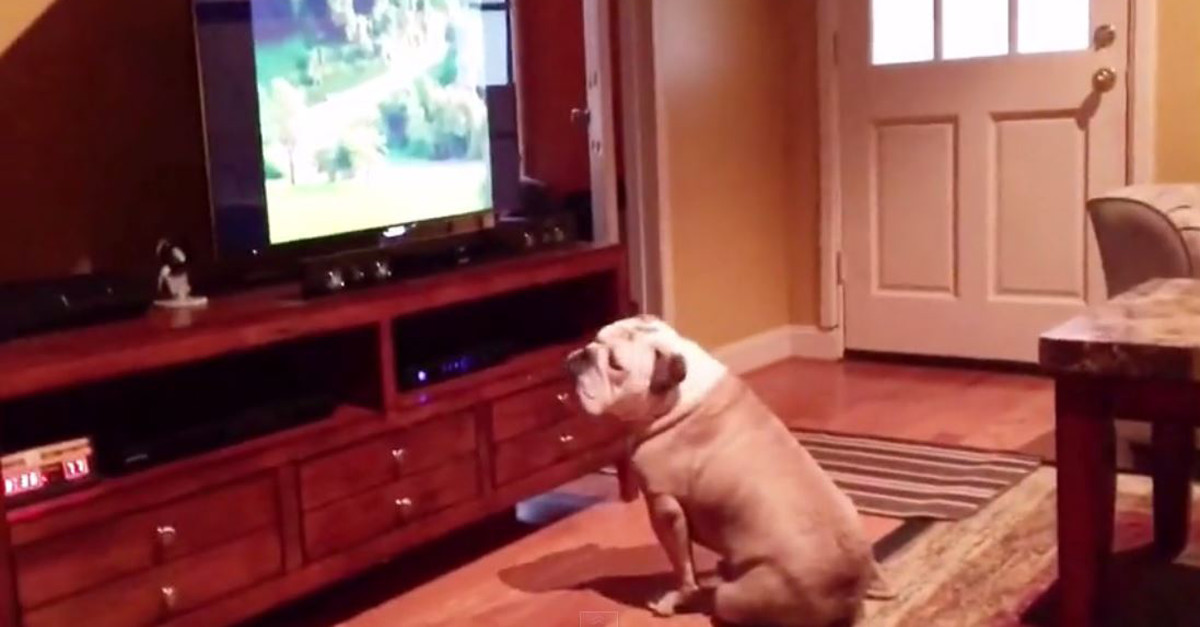 Khaleesi12/Rumble Screenshot
"Khaleesi the bulldog has been told a thousand times by her owner not to sit so close to the TV. So here's some bulldog karma for not listening to your owner!"

Khaleesi the bulldog is slightly stubborn.

When her owner told her to step away from the television set, Khaleesi refused.

RELATED: VIDEO: English bulldog protects its master during the scariest part of a horror movie

Seconds later, a horrific face appeared on the screen, accompanied by a loud scream.

Khaleesi backed up and barked. She’ll probably be listening to her owner next time.