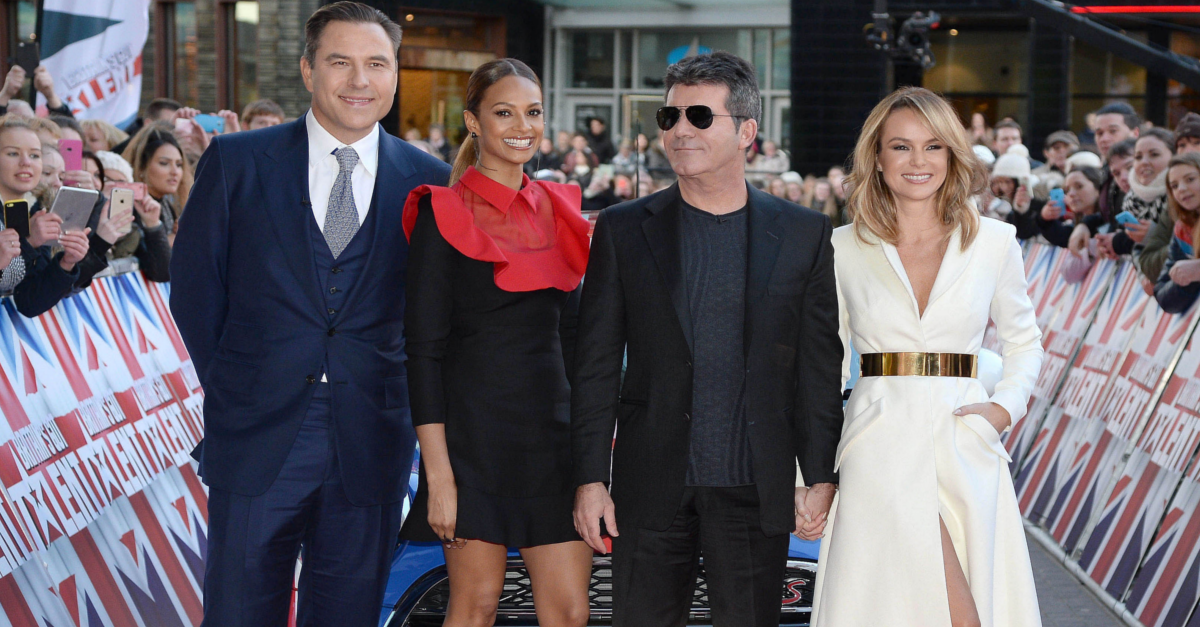 Most viewers reserve a special kind of enmity for Simon Cowell, best known in the US for his appearances as a judge on “American Idol” and “The X Factor.” On “Britain’s Got Talent,” one dog reserved her special talent.

The BBC reports Cowell fell under the spell of “Hypnodog,” a black German Spitz named Princess owned by Krystyna Lennon of Leeds, West Yorkshire. Cowell was literally entranced by the 25-year-old stage hypnosis act, which is on its second dog. Original performer Oscar retired in 2001.

Lennon and Princess brought Cowell back from his trance a few minutes after he fell face-first onto his desk, and he returned to auditions the next day, a show spokesman said.