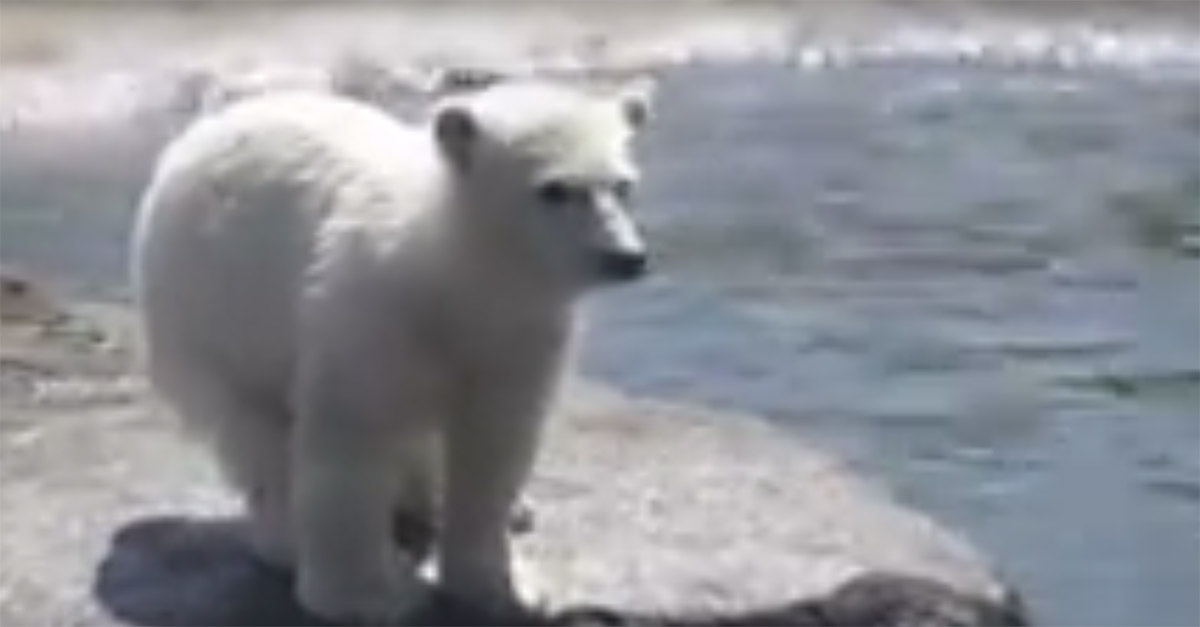 RELATED: All giant polar bears had to learn how to walk — sorta like this lil’ guy

One day after the Columbus Zoo and Aquarium debuted a four-month-old female cub, adorably frolicking in the water with mom Anana in this video, two more cubs will make their debut to the public today.

The twins, cubs of Aurora (who is Anana’s sister), are set to be on view this morning at 9 a.m.

The zoo is holding a naming contest for Anana’s cub, who can be seen in the video swimming with mom, at one point even diving into the water. This little cub is a frisky one!

Don’t look for all three cubs to be on view together for quite a while, though. Female polar bears typically raise their young independently, the zoo says.