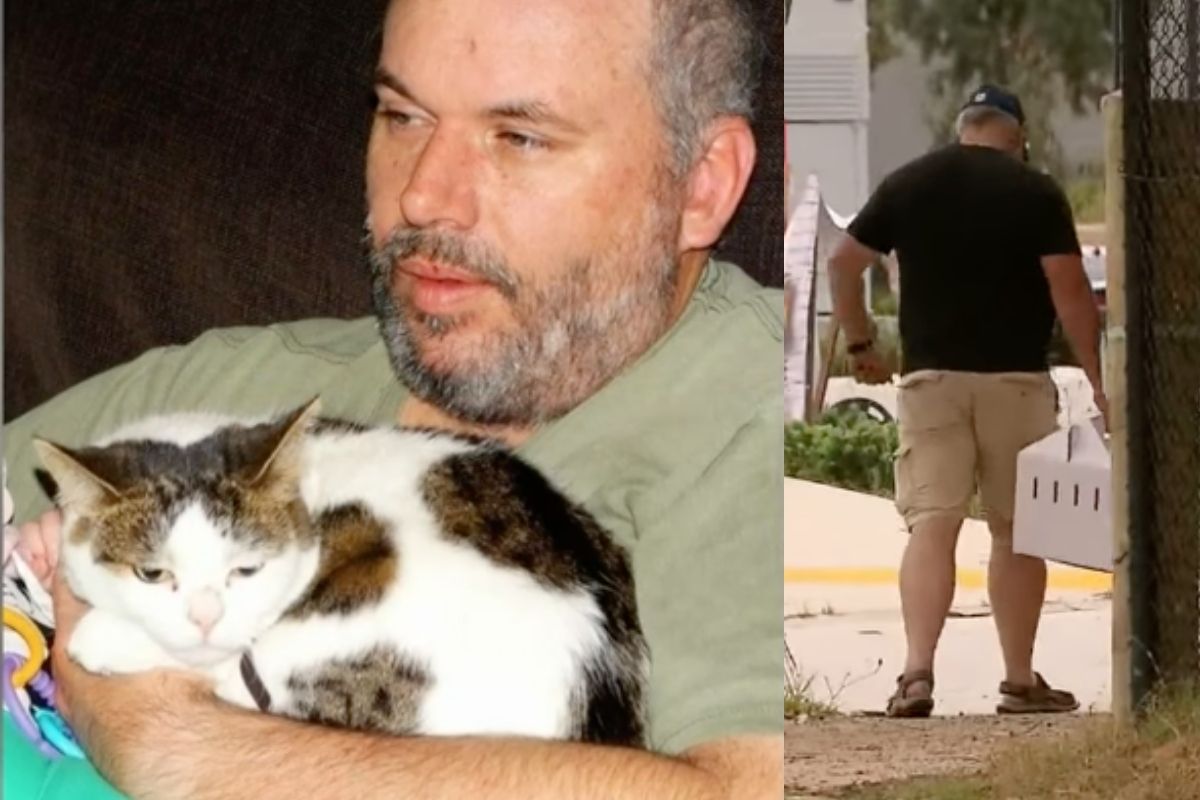 They say that dogs are man’s best friends, and it would make sense to see people do anything for their dogs. But cats? Have you ever heard of someone getting charged with kidnapping, false imprisonment, burglary, and weapons charges after allegedly threatening a 23-year-old woman with a loaded assault rifle because he wanted to get his cat? Well if not, meet 44-year-old Tony Wittmann.

​The Australian came in hot into a Melbourne animal shelter, demanding to know where the cats were, holding people at gunpoint. Wittmann stormed into the Lost Dogs’ Home in Cranbourne West, where he allegedly forced a young woman onto her knees and tied her up with cable ties. He was wearing tactical-style camouflage gear while carrying his loaded assault rifle in a “threat position,” to break into the animal shelter.

According to Detective Senior Constable Jo MacDonald, the victim, an animal shelter worker, had driven in at 10:30 p.m. when she found Wittmann pointing the weapon was pointed at her. Demanding that she do as he says or else he’ll shoot her, he asked her to show him where the cats were. Apparently, he had called earlier that day and made an appointment to pick up his missing cat the next day. But after he tied up the victim, he actually fled the scene empty-handed.

When tried at the Melbourne Magistrates Court, Wittmann described his feline friend as a support cat for a friend with mental health issues. He was denied bail but asked to be released because he needed psychiatric help. Originally represented by Legal Aid lawyer Crystle Gomez-Vasquez for the brief hearing before he represented himself in the bail application, Gomez-Vasquez vouched that it was his first time in custody and that he is diagnosed with post-traumatic stress disorder (PTSD), as well as spinal and knee injuries.

However, the magistrate believes that he’s more of a threat to the community than to himself, and so he’s being held until his court date in April.