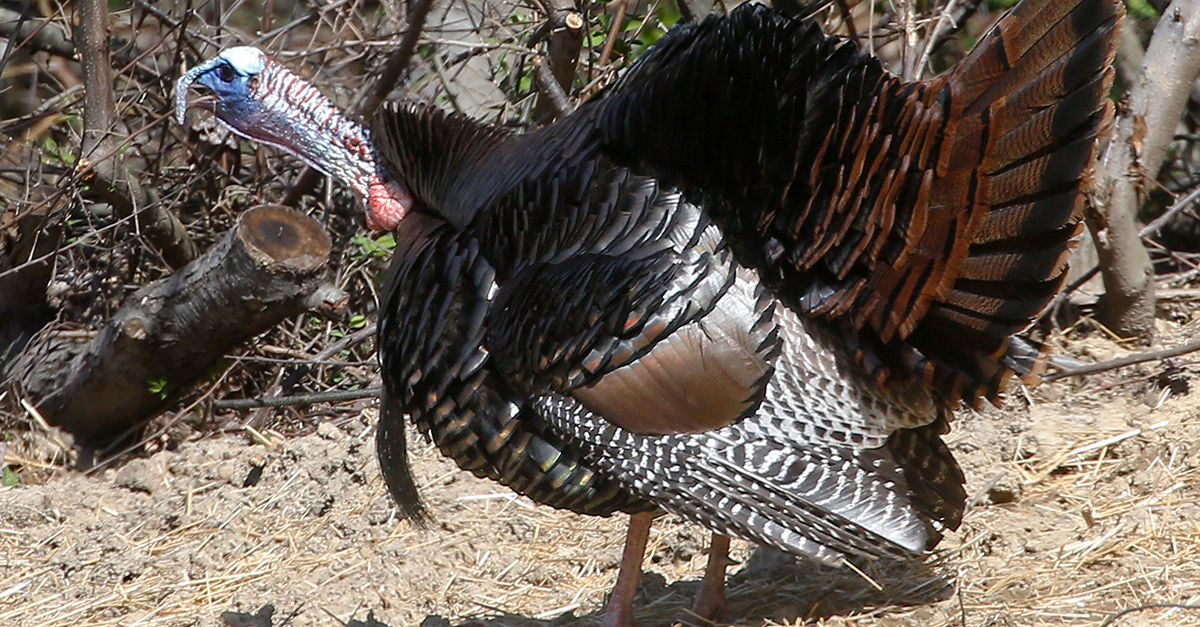 With dozens of turkeys roaming its small town, Pilot Rock, Ore., is up to its ears in droppings. Now, citizens there want answers for how to handle the problem.

RELATED: This 88-year-old Walmart greeter was fired, and the store’s reasoning is absurd

A city councilor claims 15 turkeys have been frequenting one tree on his property. Another resident said she once counted 68 turkeys on her mother’s lawn.

“I love wildlife, but this is getting to the point where it’s just ridiculous,” Mary Ann Low said. “They dust bathe in the soil. They eat whatever is there.”

While a spay-and-neuter program has been debated, the town is looking to the state for advice.

Possible solutions include imposing a ban on feeding the birds to killing them and donating the meat to a food bank.

“No matter what we do, we’re never going to get rid of all of them,” Greg Rimbach, a wildlife biologist with the Oregon Department of Fish and Wildlife, said. “We’ll always have a few turkeys.”