What is this mutt? A DNA test finally solved the mystery 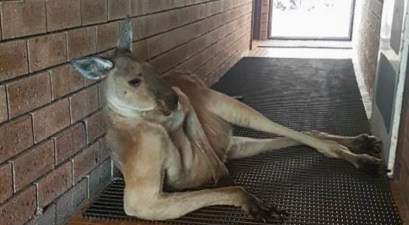 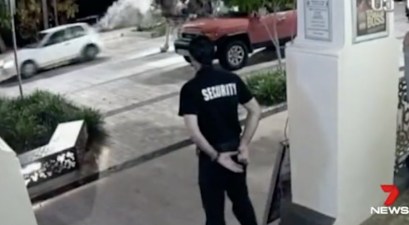 Cleo is a bit of a mystery shrouded in eye-popping eyeballs, long eyelashes and scandalous behavior.

The dog, who is almost 6, has been in owner Polly’s possession since she was a mere pup, yet her owner has never known the canine’s ancestry.

On this episode of Mashable’s “What’s Your Mutt?,” the verdict is in.

But not before there is much conversation about Cleo’s behavior, which is not limited to barking, snuggling and jumping onto the dining room table to eat dinner.

While Polly suspects her dog is part pug, she also thinks she might be part Brussels Griffon. Meanwhile, the expert — a vet — thinks the dog is a mix of pug and Yorkshire Terrier. The eating-off-the-table behavior makes the vet think it might be the latter breed.

RELATED: Watch this hero save a pug when his leash unexpectedly turned into a death trap

And, in the end, the saliva-based test is in: Cleo is an overwhelming 85 percent pug and 15 percent Yorkie.

Now that the mystery is solved, it’s up to Polly to determine what to call Cleo’s breed. “Porkie?” “Porkshire Terrier?” “Perrier?”