With 13 orcas dying since April, right whales are getting closer to extinction 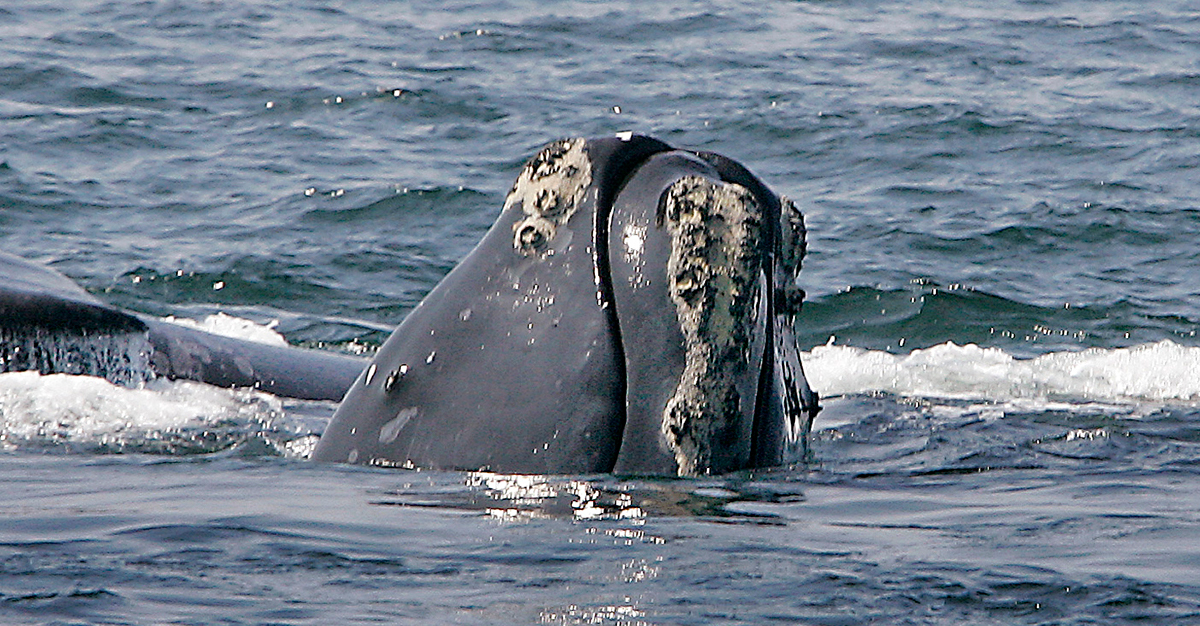 Right whales are critically endangered, and biologists don’t know what to do.

RELATED: SeaWorld had a whale of a time returning Gale back to the sea

Right whales are a species of orca that is among the most imperiled marine mammals on the planet. Experts think there are now no more than 500 and their population has only been increasing by one percent this year.

Off the East Coast since April, 13 have died. Many have suffered fatal ship-strike injuries, while others have been caught in fishing nets. At least one whale’s death is suspect, necessitating a necropsy.

“It’s a really alarming statistic to have lost, you know, possibly two percent of the population,” Jennifer Goebel, public affairs officer for the National Oceanic and Atmospheric Administration (NOAA), Greater Atlantic region, said. “It’s very alarming and we’re very concerned about the state of this population.”

Sadly, authorities are saying the amount of deaths this spring has far exceeded the amount of births in the region, with only five reported calves born this year.