Woman Tragically Mauled to Death by Her French Bulldog 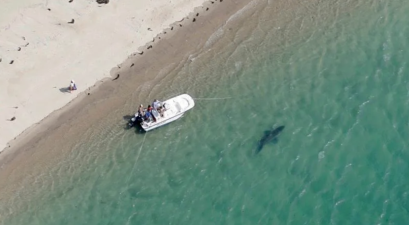 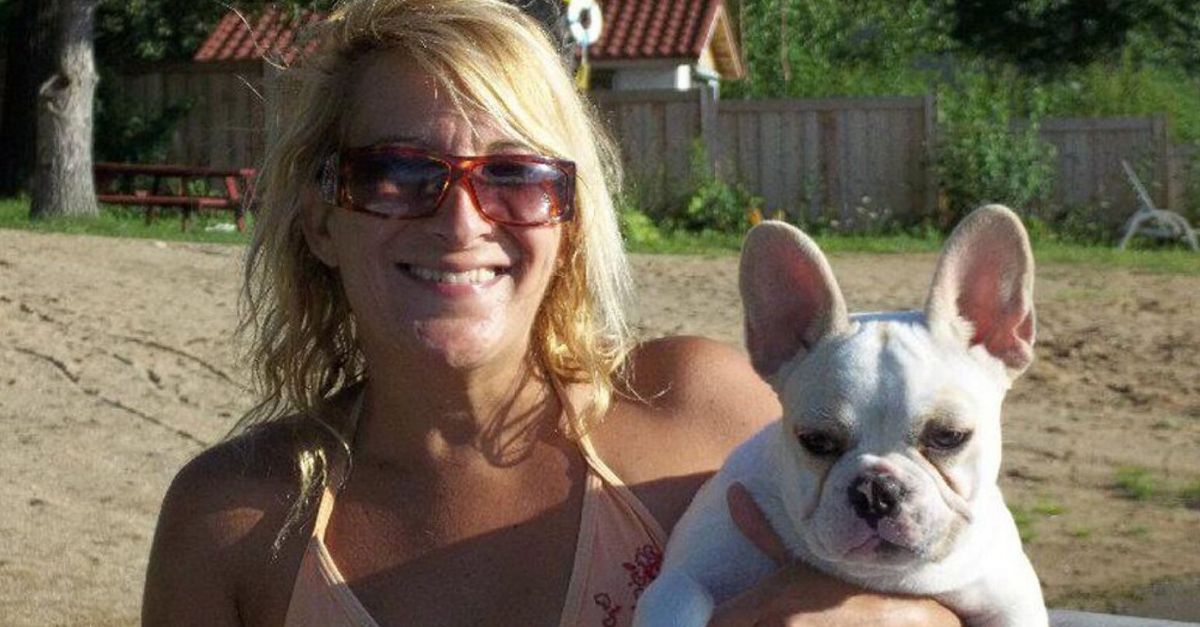 An Illinois woman was unfortunately viciously mauled to death inside her own home by her pet French Bulldog. According to authorities, 52-year-old Lisa Urso was found dead at her home in Ingleside. Officers had initially responded to the scene after 4:30 pm, where they found her mutilated body on the back porch.

According to Fox Lake Police Chief Jimmy Lee, an autopsy confirmed she died from injuries she sustained when her pet French Bulldog attacked her. The coroner’s office stated the attack began inside the home but she had managed to make it out to the front porch when she died.Toxicology results are pending.

Lake County coroner Dr. Howard Cooper stated, “You don’t really think about it happening with a smaller dog breed but we forget animals can be powerful. This animal has a lot of jaw strength.” The French Bulldog that fatally attacked the woman was a rescue and had previously been used to fight. The dog, as well as a second French Bulldog and a Border Collie, were removed from the home and are now in the custody of Lake County Animal Care and Control.

According to Cooper, most of the bite marks were not on the woman’s neck, rather on her legs and arms. The woman also suffered several bite marks to her torso, a lot of scratching, believing to be a vicious attack. Chief Lee stated the investigation is still ongoing, but there were multiple signs of struggle within the home.

The woman’s blood was also found on at least one other dog, but it is still unclear if other pets were involved or intervened. Authorities say that the woman was supposed to meet up with co-workers that day, but when she didn’t show up they came in to check on her. Urso lived with her boyfriend, who was not the home at the time of the attack. Urso’s boyfriend stated he himself had been attacked by the same French Bulldog last month, and the animal was taken away. Urso had gone to the Lake County Animal Care and Control to then retrieve the dog, which was returned to her.