Do Black Cats Have a Hard Time Getting Adopted from Shelters? 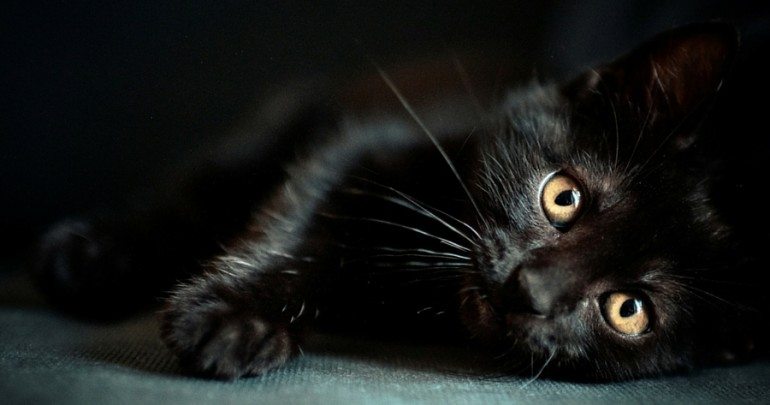 We now know that there is no bias against black dogs being adopted from shelters, but what about black cats?

Researchers from Canisius College conducted a study looking at the role the website Petfinder plays in cat adoption. As part of this study, they looked at the adoption rate of cats whose primary coat color was black versus cats of all other coat colors. Conversely, there are quite a few things that don’t improve the chance that a cat’s image will be clicked. Some of these include whether or not a cat’s photo shows only their head or their entire body, whether the image was taken from the front or the side, the size of the cat’s pupils, or the position of their ears.

It’s unfortunate that cats are being discriminated against based on coat color, most likely from the superstition that they are bad luck, but the results of this study show that there are a few things shelter and rescue staff can do to help mitigate them.

By taking pictures of these overlooked cats outside of their cage and with plenty of toys, it can help increase their exposure online and in animal shelters. The more exposure these furry friends have, the quicker they will find the forever home they so deserve.