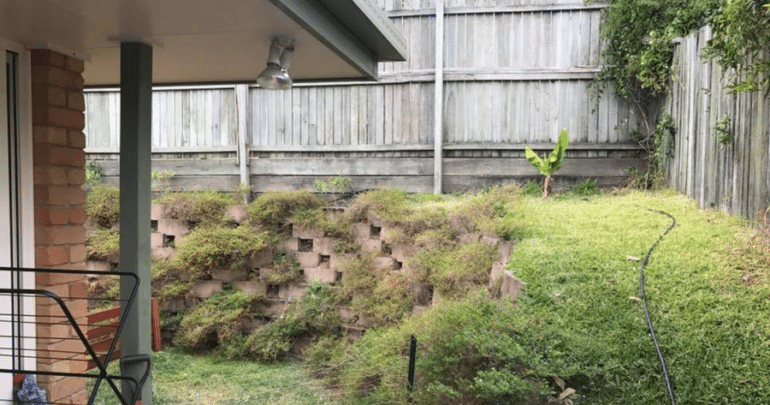 Grab your glasses and see if you can see what thousands of people couldn’t.

Sunshine Coast Snake Catchers 24/7 is who Australian residents call when they have a slithery situation.

Australia is home to several of the world’s most deadly snakes, and the country has a wide-spread reputation for being a place where you always want to watch your step. Homeowners find the reptiles – big and small – in the most unexpected places.

The team at Sunshine Coast Snake Catchers 24/7 is comprised of professional snake catchers who love what they do. They’ve been trained in how to spot snakes in their hiding spots, and they know the safe ways to capture and relocate them to better areas.

While wrangling a large writhing, possibly venomous snake sounds tough, it’s not the hardest part of their job. First they have to find the snake. To show how difficult it can be, they play a regular game called “Spot the Snake” on their Facebook page. Let’s play along:

How did you do? Did you guess the blue container on the porch? Or maybe the holes in the brick wall? Over 1,600 people commented on this picture when Sunshine Coast Snake Catchers 24/7 first posted it online. Some people found the snake, but most guessed wrong.

The large snake identified as a Coastal Carpet Python made its way up the fence and was seeking partial cover in the vegetation. These kinds of snakes are typically between six to thirteen feet long. They’re not venomous, but they kill by constricting their prey.

Finding a snake in their yard was an unwelcome surprise for these homeowners, and they must have had good eyes to see it hiding in the first place. They made the right decision by calling in the professionals to safely transport the large reptile off the property.