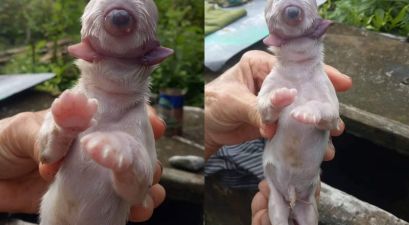 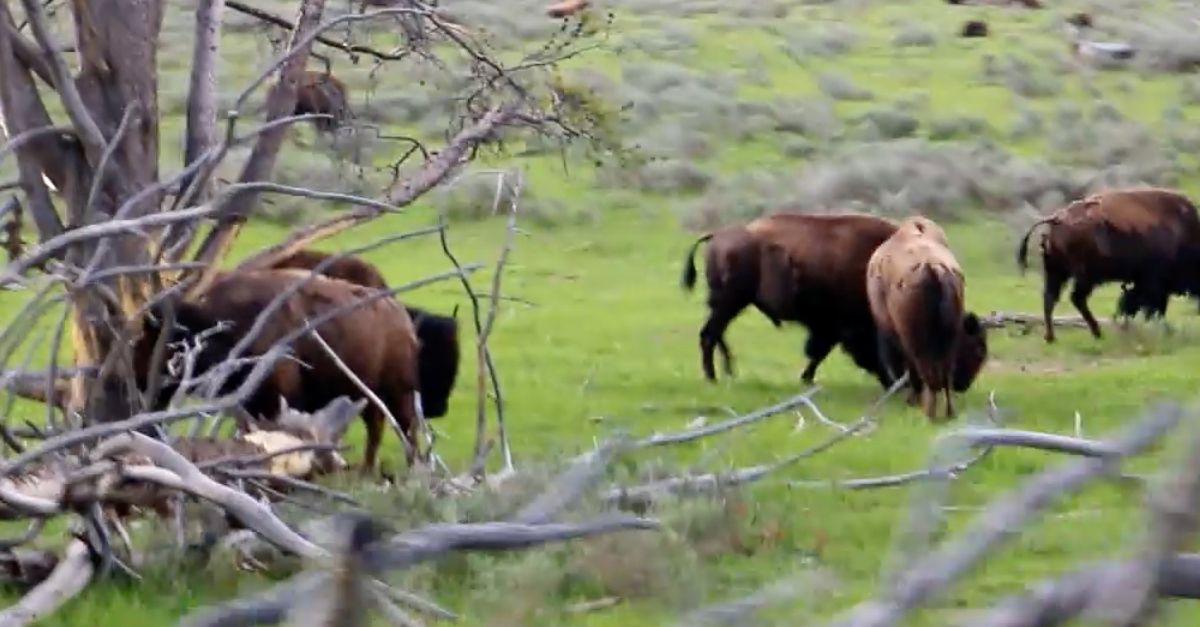 via ABC
via ABC

This year sure is teaching us a ton of lessons, and besides learning to respect others around us with social distancing and wearing masks because of the coronavirus, it looks like we’re also learning how to respect staying well over the 6-feet mark away from large animals, namely bison.

On June 25, a 72-year-old woman was “gored” repeatedly by a bison, after trying to take a close up picture of it. The incident happened at the newly reopened Yellowstone National Park, the national park known for its famous geyser, Old Faithful, and spans across Wyoming, Idaho, and Montana. A statement by Yellowstone National Park stated that the unidentified woman from California, was camping in Bridge Bay Campground when she got within 10 feet of a bison to take a picture of it.

However, the female visitor didn’t just try to take a picture of it once. Multiple times, she got within too close proximity of this bison’s personal space, and it was not having it. Soon, Park Rangers came on the scene to give first aid to the woman, who suffered multiple wounds from the bison attack. She was taken to Eastern Idaho Regional Medical Center by a helicopter to receive further treatment, but the incident is still being investigated.

According to CNN, Yellowstone National Park’s partial reopening happened on May 18, earlier this year, as a result of the coronavirus pandemic. Within two days of the phased reopening, park officials already had to respond to the park’s first bison attack on a previous female visitor. Although she’s fine, the national park service has given out warnings about safely experiencing the park’s nature and wildlife.

The park’s Senior Bison Biologist Chris Geremia explained in a statement, “The series of events that led to the goring suggest the bison was threatened by being repeatedly approached to within 10 feet. Bison are wild animals that respond to threats by displaying aggressive behaviors like pawing the ground, snorting, bobbing their head, bellowing, and raising their tail. If that doesn’t make the threat (in this instance it was a person) move away, a threatened bison may charge. To be safe around bison, stay at least 25 yards away, move away if they approach, and run away or find cover if they charge.”

Probably good advice to heed next time you want to head out into the wilderness.

Watch: This Bison Protects Her Baby from a Wolf Attack