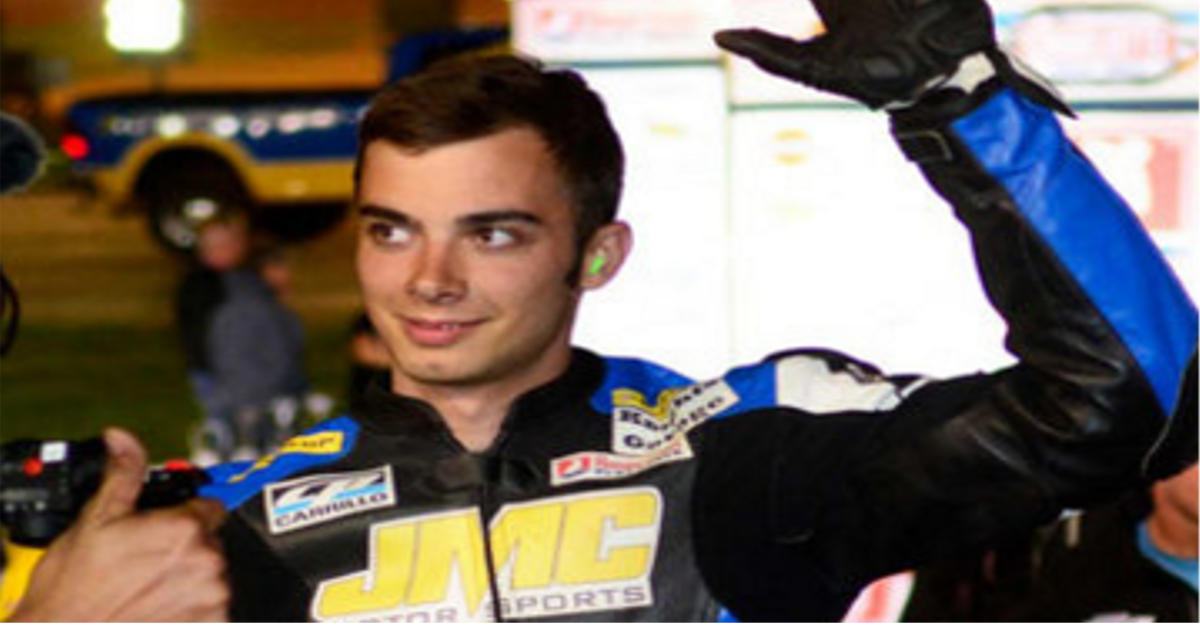 There are many risks one takes when they make the decision to live a life of racing. But when you are a vibrant 21-year-old ready to live your life to the fullest, those risks often feel like they are certainly worth taking.

Jamison Minor was one of those kinds of guys who raced, despite its risks.

RELATED: We have lost yet another NASCAR champion

A motorcycle racer at his very core, Jamison died April 3 as a result of the injuries he sustained after an April 1 crash at Charlotte Motor Speedway’s dirt track while competing in the “American Flat Track Event.” Onlookers told WSOC-TV in Charlotte, North Carolina that Jamison was thrown from his bike while racing and airlifted to the hospital while fans watched.

“It was mayhem actually for about two or three minutes,” John Castellano said. “It was pretty dramatic. He went down and he slid right into traffic and the other riders just couldn’t avoid him. They’re going over 100 miles per hour.”

“They’re putting on a show for us and then that happens,” added fellow onlooker Bob Hebing. “It’s a shame, you know? I give my best to his family.”

We send our thoughts and prayers to Jamison’s family, friends and fans.