A big piece of Elvis Presley’s history was badly damaged 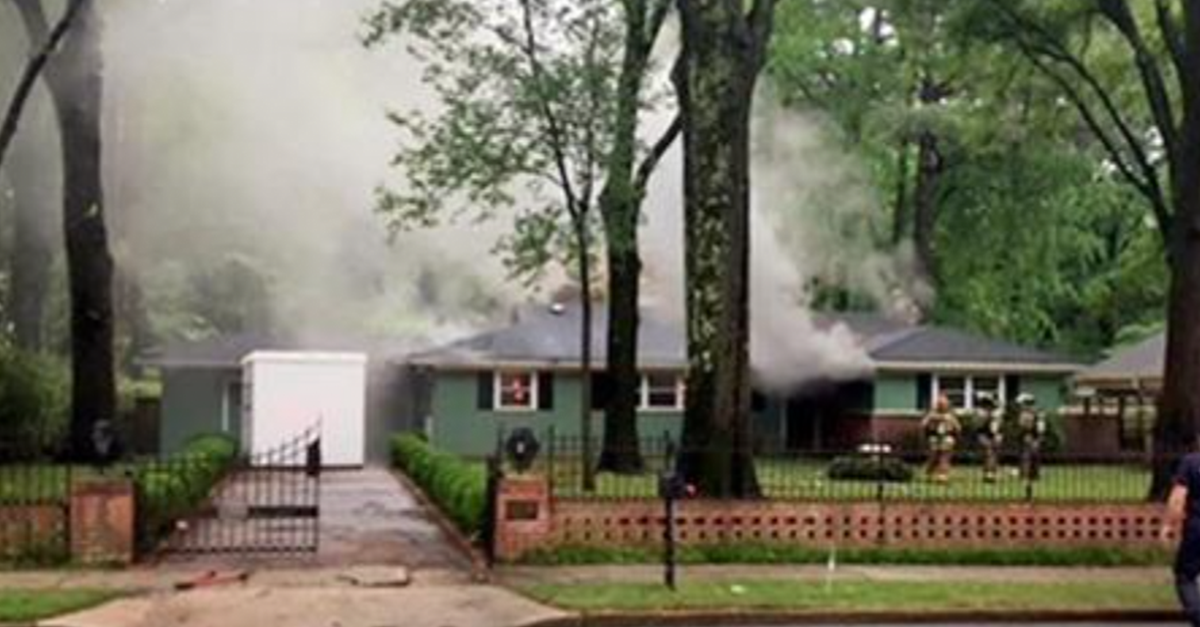 It’s not exactly Graceland, but Elvis Presley fans around the world still flock to his one-time home on Audubon Drive in Memphis. It’s the place Elvis bought when he first became famous, and it was nearly destroyed in a fire on Saturday, April 22.

According to the “Memphis Commercial Appeal,” the one-story home caught on fire and caused an estimated $100,000 in damage. The home was undergoing renovations, so no Elvis artifacts were inside at the time of the blaze. The cause of the fire was an overloaded outlet in the living and dining room area.

RELATED: ou?ve never seen an Elvis impersonator quite like this

Elvis bought the house on Audubon Drive in 1956 about a year after he become a superstar performing “Hound Dog” and “Don’t Be Cruel” in 1955. He would later move to Graceland for more privacy.

RELATED: A crucial piece of Elvis? history is at risk of disappearing forever

The home now belongs to music industry executive Mike Curb, and nearby Rhodes College uses the home to host events and private concerts.