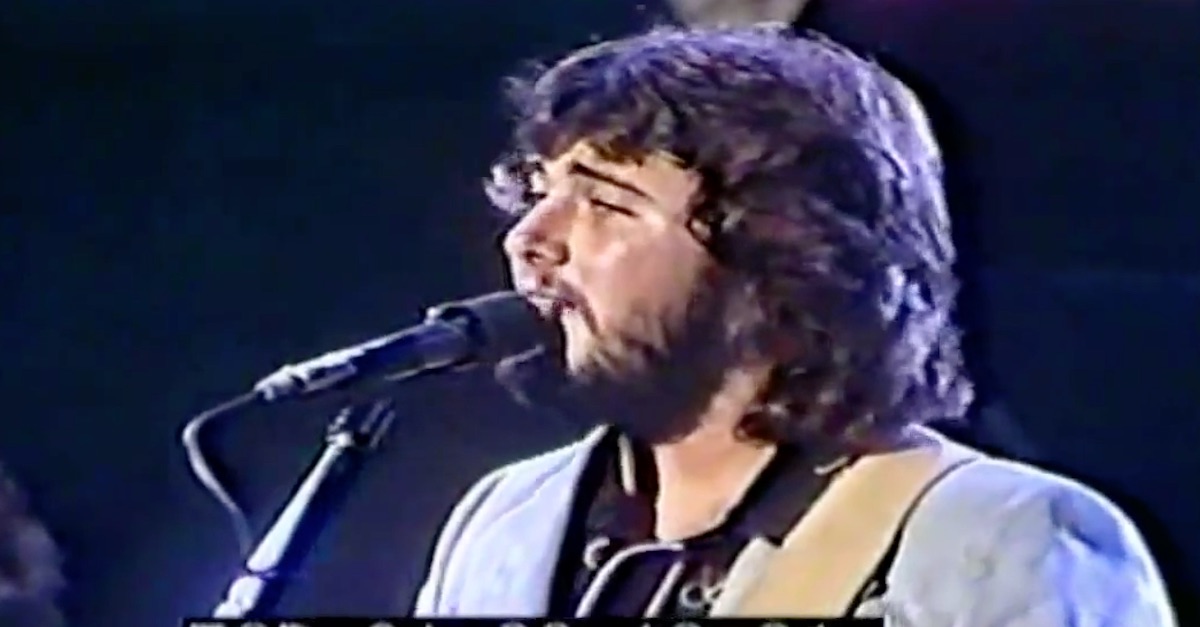 Many argue that if great vocal bands like Poco, Pure Prairie League and the Eagles were out now, they would be heard more on country radio than rock ’n’ roll stations. Heck, the Eagles have even released great music on country radio. But without lead singer Glenn Frey, who passed away in January 2016, the Eagles’ career seemed to come to a heartbreaking end. Now it’s getting another chance, thanks to Vince Gill.

According to the Los Angeles Times, Vince has been tapped to step into that great void created with the loss of Glenn for the Eagles’ upcoming Classic East and Classic West Tour, which also includes other great vocal bands like Fleetwood Mac, Steely Dan and the Doobie Brothers. And it isn’t a format that is totally foreign to the country singer-songwriter.

RELATED: These celebrities reacted in sadness when they found out the tragic news about Glenn Frey

Back in 1978, Vince fronted Pure Prairie League and can even be heard on lead vocals for their No. 1 hit “Let Me Love You Tonight.”

“In my mind, I always thought I’d have made a good Eagle,” Vince told the paper, “But in a million years, I never would have seen this coming. It’s pretty surreal. I turned 60 recently, and to get to be a part of this amazing legacy of songs, that’s the greatest part of all this for me.”

RELATED: Watch Vince Gill honor the Eagles with this perfect rendition of a classic

The Grammy-winning singer-songwriter isn’t the only addition to the Eagles for this tour. They are also bringing Deacon Frey, Glenn’s son, along to perform. Don Henley, who traded leads with Glenn, says, “I think of the guild system, which in both Eastern and Western cultures is a centuries-old tradition of the father passing down the trade to his son, and to me, that makes perfect moral and ethical sense. The primary thing is I think Glenn would be good with it — with both of these guys. I think he’d go, ‘That’s the perfect way to do this.’”

Last year, Vince performed at the Glenn Frey tribute at the Grand Ole Opry, but back in 1993, he was part of a hit country music tribute to the Eagles, “Common Thread: The Songs of the Eagles,” performing “I Can’t Tell You Why.”