A country star breaks news about his future family plans 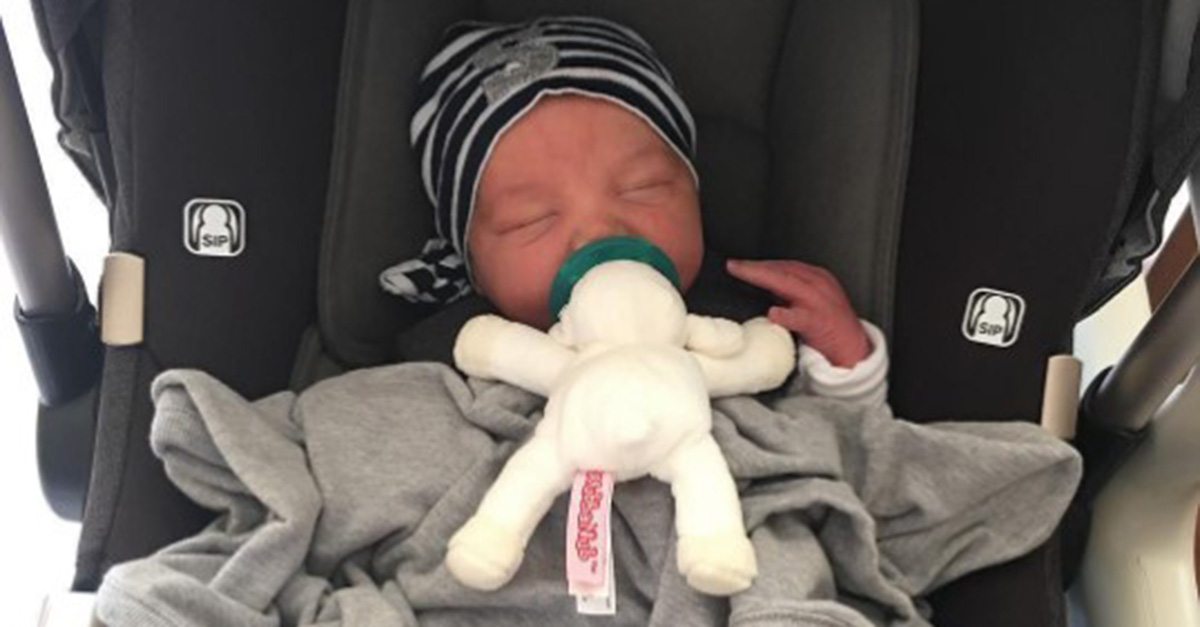 With four kids at home, Justin Moore is done.

Country music fans rejoiced June 12 as news broke that after three daughters, the country star finally got his boy. Thomas South Moore, named after Justin’s late grandfather, was born on June 11 and will affectionately be known as South. Since his birth, the proud daddy has been eager to share pics of his new little buddy with his his fans on Instagram.

Thank you @people for the awesome article. Kate and I already felt like the most blessed people in the world, with our three beautiful daughters. But, we feel even more blessed to have a healthy baby BOY now to add to our family. God has given us another wonderful gift, in him, june 11th. His name is Thomas South Moore, named after my late grandfather. We will call him South. His sisters are already obsessed with him, as we are all of them. Thanks for all the well wishes and congratulations. Very much appreciated. Link in bio for the full article on our new addition.

I couldn't decide what to get my dad for Father's Day, so I got him a grandson… and this awesome portrait from my friends at @CrownRoyal! Check out CrownYourFather.com to make a royal e-card for your dad. #CrownYourFather #crownpartner Link in bio

But is this it for the Moore family in terms of new little ones?

RELATED: A country star celebrates the birth of his first baby boy

“Absolutely,” Justin said in a radio interview shortly before his performance on June 15 at Country Jam 2017 in Grand Junction, Colorado. “We are tying everything we have in knots and that includes me. We knew even regardless what the sex was … that this was going to be it for us. I love playing music and travelling cross country, but I would like to retire at some point.”

RELATED: Justin Moore’s little girls are putting their feet down over the new baby

Having a boy in the house is quite a change for the family, which has been focused on girly things for so long. “Everybody is pretty stoked, but we are all kind of in shock because everything for the last seven years, which is the age of our oldest daughter, has been geared towards little girls, so we don’t even … I mean, I changed the first diaper and I was like, ‘I don’t know what to do with this thing.’ So we were very surprised but very excited, and most of all happy that he’s healthy.”