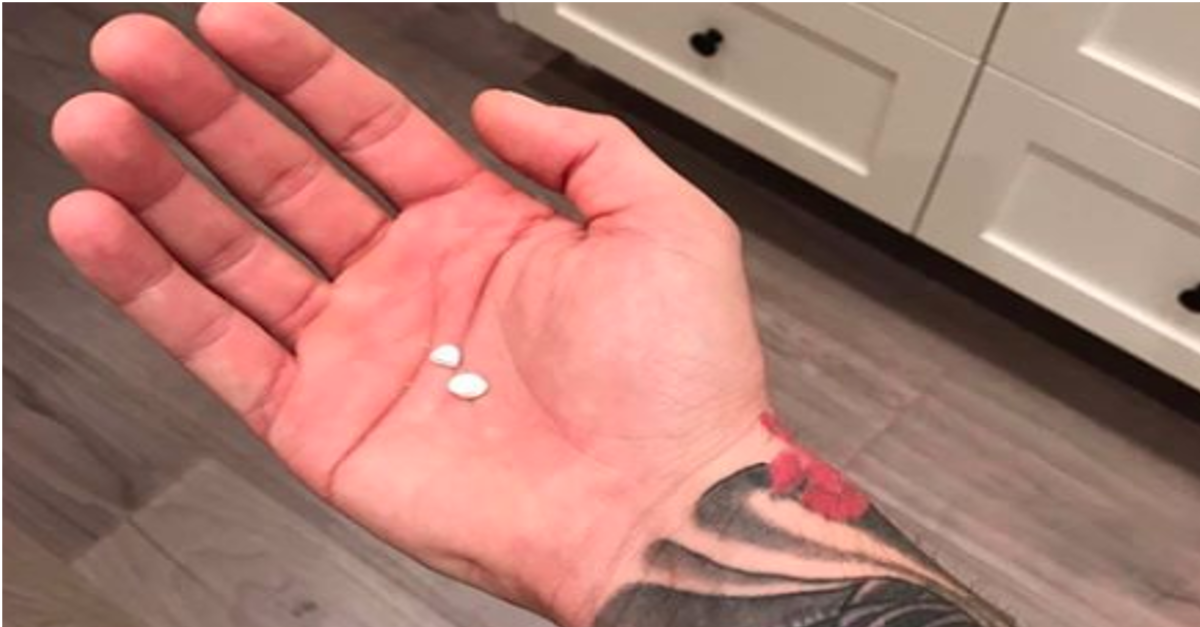 Known best in the states for his song ?Wastin? Gas,? Dallas Smith is a Canadian country music superstar not afraid to live his truth. That’s exactly what he did on his social media channels Jan. 27 with this post about his battle with mental illness.

And it’s no surprise that so many fans old and new identified with him, too.

?Today was a massive success but let’s not leave this for one day alone,? he wrote in a Facebook post about the Bell Let?s Talk movement, which has raised more that $79 million for various mental health programs. ?It really is okay. It doesn’t make you weak. Admitting you need help makes you strong. I wish I could go back in time and get help earlier than I did but I’m here and I feel like myself. Confident, calm and most importantly…..happy. Keep the conversation going 24/7/365.?

Not only was it a post that allowed Dallas to connect to so many people who have gone through the same thing, but using the #bellletstalk hashtag helped to raise more money for the cause. Other stars such as comedian Ellen DeGeneres and Ryan Reynolds also joined the cause, all sending their own messages.

Dallas will return to the states to play Country Thunder on July 20 in Wisconsin.