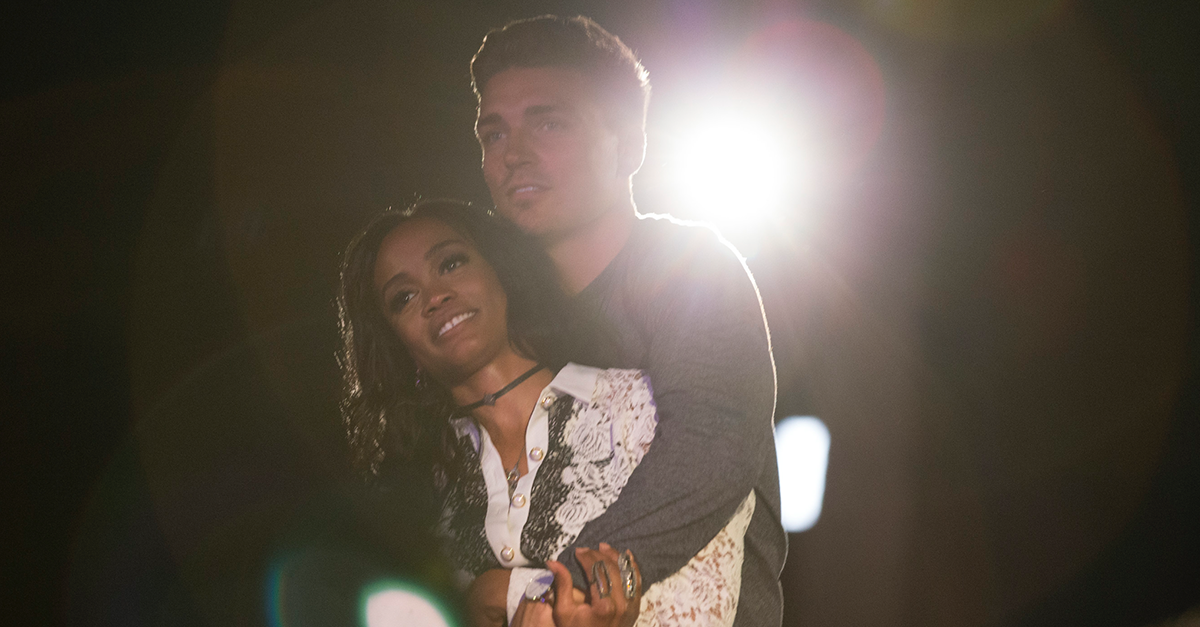 Country newcomer Russell Dickerson has one of the big country love songs of the summer with his breakthrough hit, “Yours.” He performed the song on the June 19 episode of ABC’s “The Bachelorette,” but this wasn’t just some random booking for Russell. He’s been watching the show for years.

Russell tells Rare Country, “My wife, she kinda got me into it. Once you kind of get to know the people on each season, it’s fun to follow and see all the crazy madness that happens.”

RELATED: These country music videos are smoking hot thanks to these real-life couples

They’ve been watching this season as Rachel Lindsay searches for that perfect mate, and it’s been really cool for Russell to see the season play out knowing his episode was coming up. Though Russell didn’t get to interact with Rachel and her date, Dean, while filming his performance, he could tell they had some chemistry watching them from the stage.

Says Russell, “It’s cool to see who she’s connecting with and who she’s getting to go deeper with. I think the guy that she was with on her one-on-one [Dean], I think they’ve got a really special connection happening.”

Sounds like Russell is pretty into this season of “The Bachelorette.” Since he is a songwriter, we had to ask if any of the situations on “The Bachelorette” have ever inspired a song idea for him?

Look for Russell to release his full-length debut album, also titled “Yours,” on October 13. He’ll perform the title cut on NBC’s “Today” on July 10.