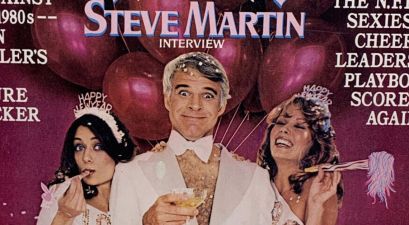 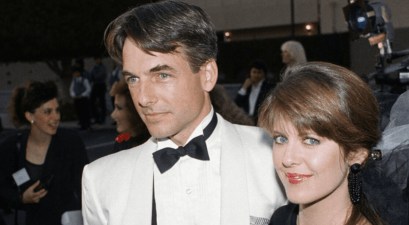 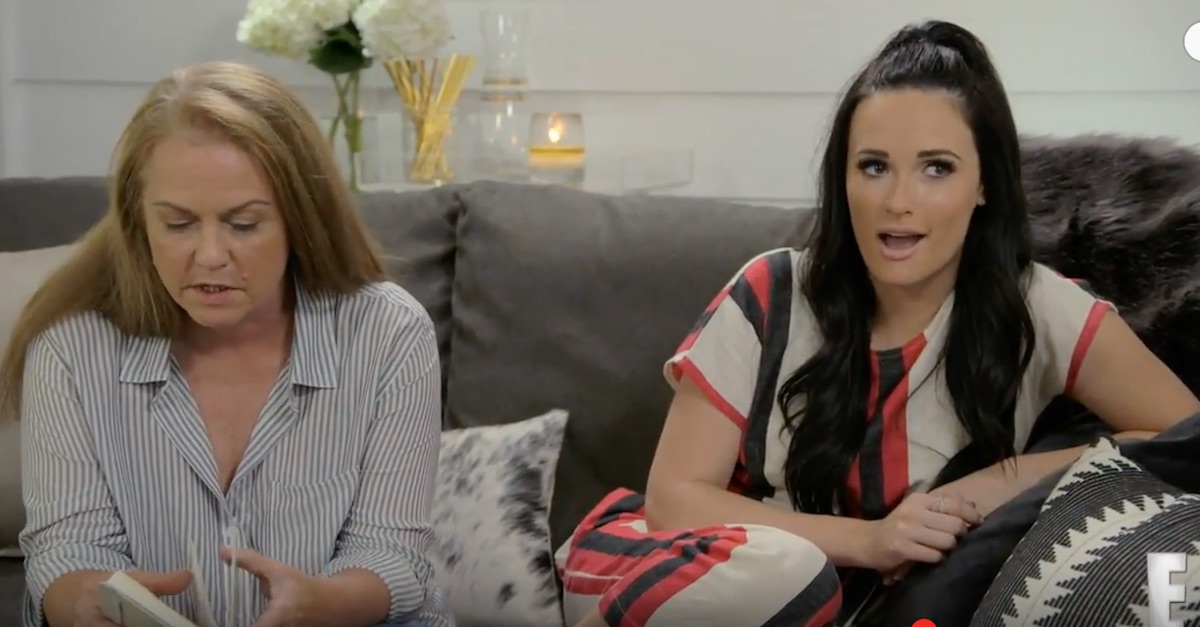 Doesn’t every family have secrets? By the time you reach adulthood, you usually think you know them all, but Kacey Musgraves got a few surprises about her tribe when she appeared on “Hollywood Medium With Tyler Henry.”

Kacey had a definite purpose for speaking with the young medium. The singer-songwriter was hoping to connect with her maternal grandmother, who passed away in a house fire. A question remained about how her grandmother had been able to make a 911 call, but, for some reason, was unable to get out of the home.

RELATED: Kacey Musgraves gives a big “f**k off” to something most women can relate to

Tyler referred to an earlier vision he had regarding someone tripping and falling, and the connections was made that Kacey’s grandma had fallen and wasn’t able to exit the house, which led to her passing in the fire.

As shocking as that was for the country star to hear, it didn’t end there. When Kacey’s mother came out to confirm some additional visions Tyler had, the singer learned some family stories she hadn’t heard before.

“There’s a joke about a gun going off when it shouldn’t,” Tyler said, “because they just showed me a hole in a wall. Someone accidentally shot a gun and it went through a wall. It could be a weird family story.” There was also a connection to the Fourth of July.

“My mom had six brothers, so …” Kacey replied, unfazed.

Kacey’s mother, Karen, confirmed Tyler’s story. “I know I hated the Fourth of July because I had six brothers and they shot everything at you,” she said.

She also confirmed that her cousin had been holding a gun that accidentally went off and shot through a wall. “It hit underneath the head of my aunt who was sleeping on the bed. It went into the mattress,” she explained.

“I did not know this story,” Kacey exclaimed. Karen clarified, “It went through the wall and into the mattress and she was asleep on the bed.” Kacey smiled and said, “That seems like it might apply.”

“And Fourth of July,” Karen continued, “Of course, Dad got shot in the stomach with a bottle rocket because one of the boys shot it at him. I hated Fourth of July. They were a bunch of heathens.”

No, they were just Texans.