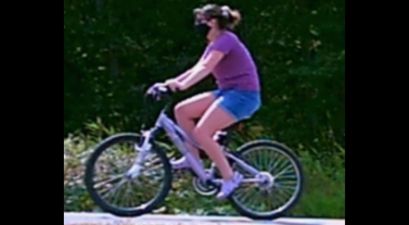 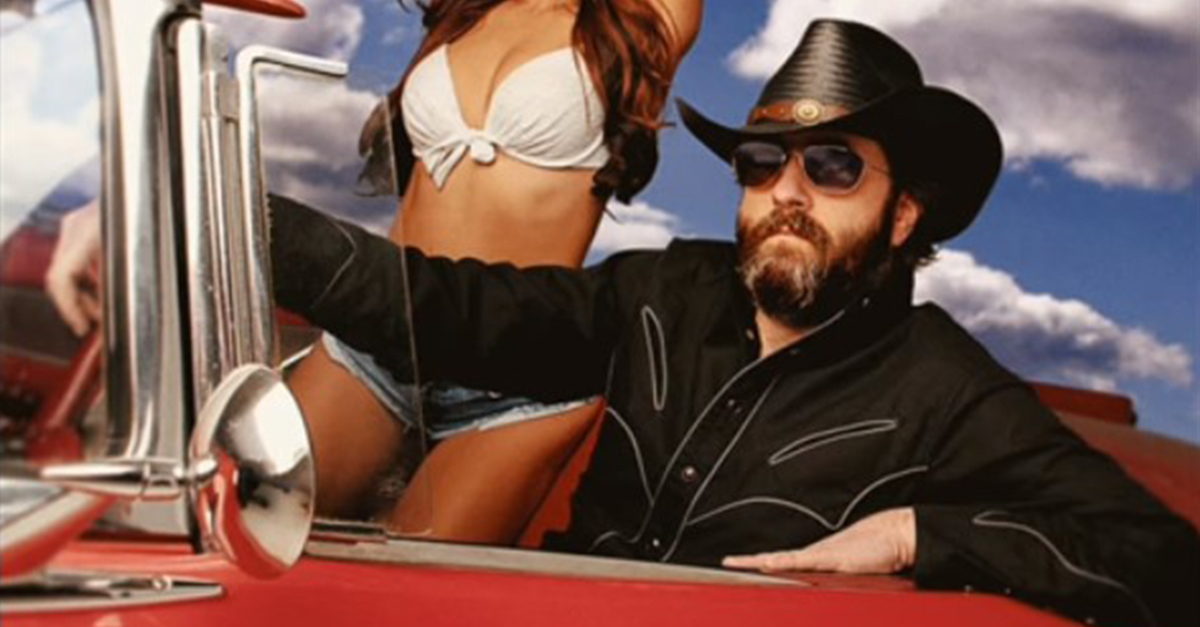 Wheeler Walker Jr. isn’t afraid to put his opinion out there – especially when it comes to other country artists. He’s also not afraid to blend traditional country music sounds with satirical lyrics that are usually unsuitable for well-mannered crowds.

This time, the proof is shown on his recent single, “Poon.”

RELATED: Tears flowed and Blake Shelton melted when he met this little angel

In “Poon,” Wheeler (the alter-ego of comic Ben Hoffman) calls out a whole boatload of artists like Blake Shelton, Luke Bryan, Sam Hunt, Garth Brooks, Reba McEntire, Florida Georgia Line, Keith Urban, Jake Owen and Kelsea Ballerini. Despite the song’s irreverent lyrics, the uncensored singer makes it clear that he’s not really trying to bash his fellow country stars. Instead, his inspiration for the tune came due to his frustration toward having bad luck in Nashville’s country scene as a whole.

“I wanted a ‘fuck you song,’ but I didn’t want to say ‘fuck you.’ Because some of these guys are probably good guys,” Wheeler tells Rolling Stone Country. “But my point was I don’t give a fuck about Luke Bryan, I want the fucking poon. Fuck the agent, fuck the manager, fuck them all – I’m here for the poon.”

“When I’m making fun of Florida Georgia Line, it’s really not about them,” he continues. “People will say, ‘You’re just making fun because you’re jealous.’ Exactly. They’re selling out arenas and my music is way fucking better, and I’m playing some fucking dump.”

RELATED: Luke Bryan tells us the real toll shaking his butt onstage has taken on his body

Of course, Wheeler isn’t playing in “dumps.” In fact, he’ll be heading out on the road on his own tour. The DTF Tour begins on June 2.

On that same day, he will drop his album, “Ol’ Wheeler,” which also features “Poon” as the closing track. The Dave Cobb-produced project follows his “Redneck Shit” record, which debuted at No. 9 on the Billboard Charts in 2016.