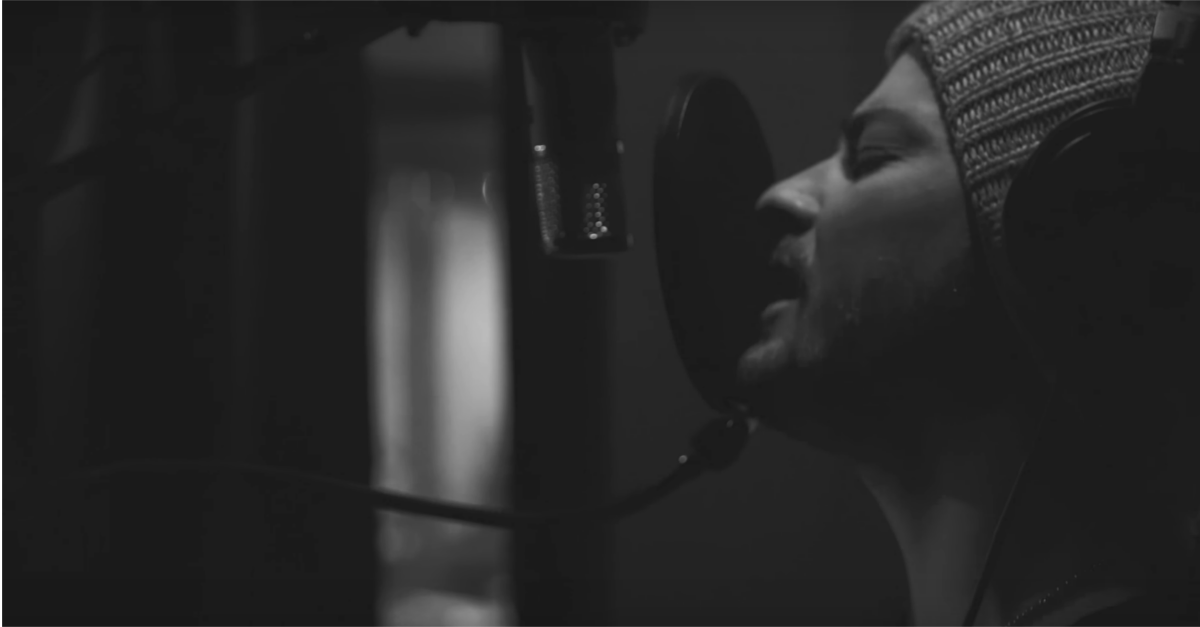 It was about a month ago when Chase first listened to “Better Man,” a song penned by Taylor Swift and recorded and released by Little Big Town. As he relished in both the song’s melody and lyrics, Chase’s girlfriend had an idea – what would the song sound like from the male’s point of view?

And that idea stopped Chase in his tracks.

“At first I laughed it off,” Chase told Rare Country just a few short hours after the Feb. 13 release of his “Better Man” cover, which he performs alongside country trio Runaway June. “But then, it all started to make sense. I started to change the lyrics just a tad and realized that the song could really go in a different direction. I mean, all guys have been at that standpoint at one time or another.”

RELATED: Watch this country hit-maker get himself out of this sticky situation in the sexiest way

Since the release of the video on Chase’s socials, the tweaked song’s miraculous harmonies and unique viewpoint has gotten the attention of thousands of music fans, along with some of Chase’s fellow country stars.

“I have been getting texts all day from people like Dustin [Lynch] and Craig Campbell and Maddie & Tae,” Chase told us. “I would really love to get it to Taylor Swift. I would never be able to recreate the magic that Little Big Town and Taylor created – I just wanted to push it in a new direction.”