Florida Georgia Line makes quite a confession about their ACM performance 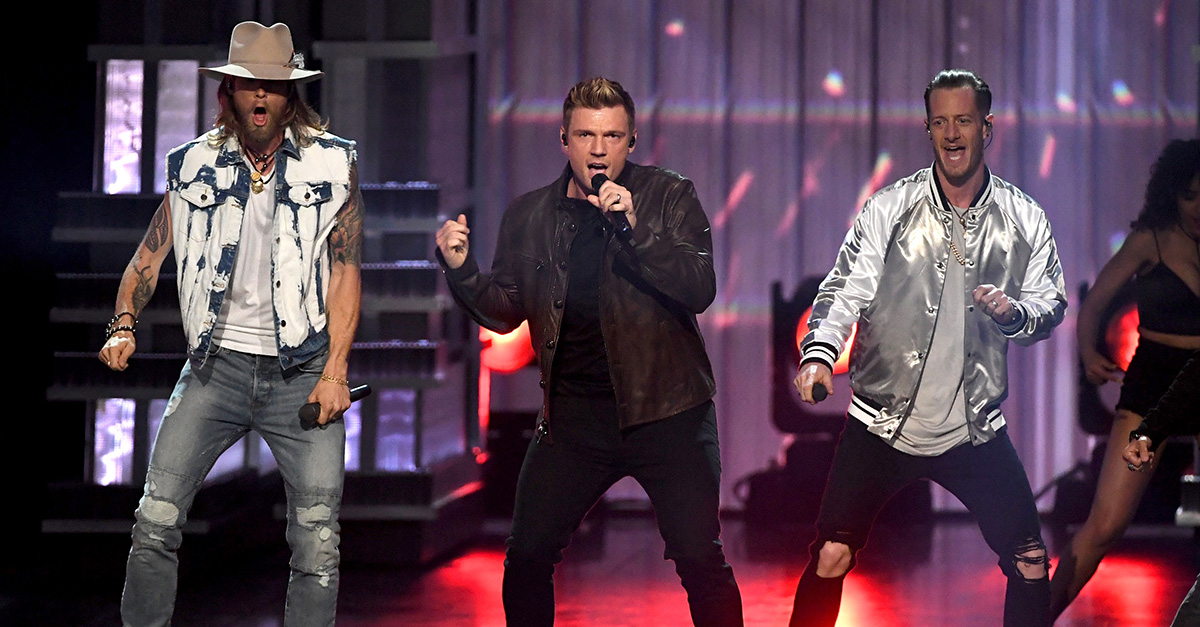 Despite a flood of noteworthy performances at the 52nd Annual Academy of Country Music Awards on April 2 in Las Vegas, there was just one performance that seemed like everyone was talking about the next day.

And believe it or not, that performance was the compilation between Florida Georgia Line and the Backstreet Boys.

RELATED: Pop superstars Backstreet Boys join FGL in most talked about ACM performance of the night

Now famous for its electricity as much as the reaction it garnered from country music?s elite like Tim McGraw and Carrie Underwood, the mashup of pop and country was a highlight for many. While we all knew that FGL?s Brian Kelley and Tyler Hubbard had the voices to pull it off, some were shocked at their superb dance moves.

Heck, even they were, considering they just learned the dance moves the night before.

“I still have the counts and steps in my head of that dance,? admitted Tyler to “Entertainment Tonight” shortly after the performance. ?We learned it last night, it was a last minute… [we learned it] today actually. I’m not going to lie.”

And yes, even the duo noticed Tim?s reaction in the audience.

“Somebody just showed us a clip and we actually were just hanging with him,? Tyler said. ?We saw the video and he’s pointing. He goes, ‘I was pointing at you ’cause you were nailing all the moves, you got ?em!’ I was like, ‘I appreciate that, Tim.'”