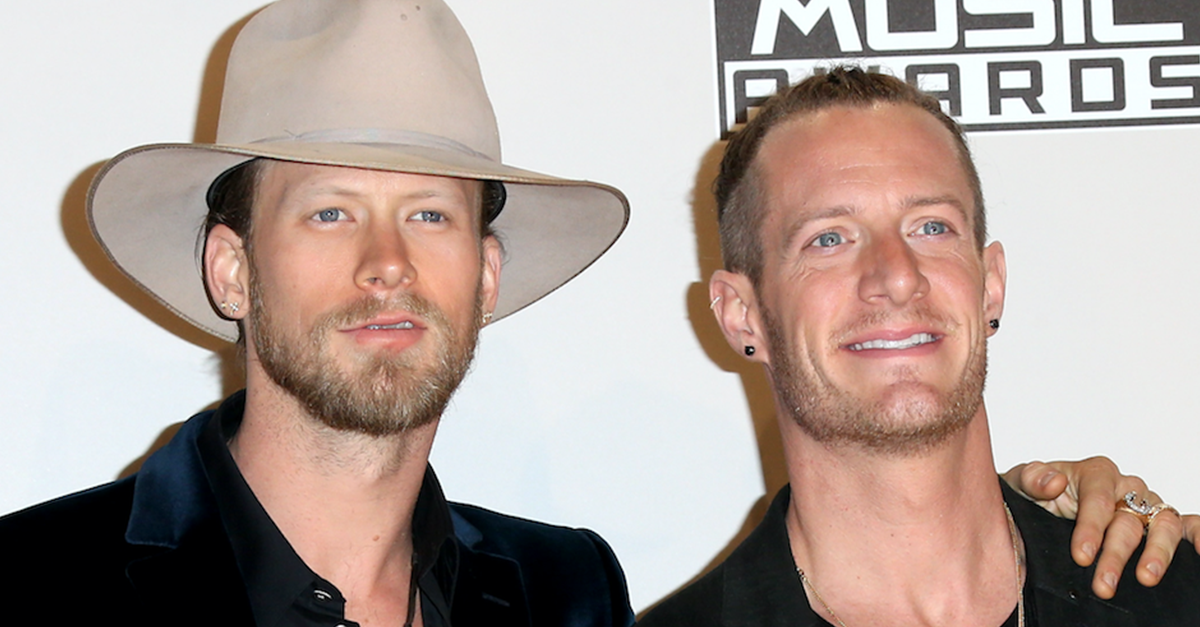 If you’re still thinking of their breakthrough hit “Cruise” every time you hear the name Florida Georgia Line, it’s time to take another look at the multi-platinum duo. While you weren’t looking, millions of fans have been flocking to see FGL in concert and listening to their latest album, “Dig Your Roots.”

Sure, the new album has a little bit of a party vibe to it, but FGL’s Tyler Hubbard and Brian Kelley are both married men now. As a result, they’re digging deeper with their musical sound and the messages they’re bringing in lyrics to songs like the monster hits “H.O.LY.” and “May We All,” which features Tim McGraw.

The success of “Dig Your Roots” on both creative and commercial levels has earned Florida Georgia Line coveted nods for Album of the Year and Entertainer of the Year at the 52nd Annual ACM Awards.

Speaking of the Album of the Year nomination, Brian tells Rare Country, “It’s a big nod. It’s huge to us to have a vision, to have a piece of art — a body of work that we’ve connected with and wrote a lot of songs on it, had some amazing songs come in. It’s a huge honor. I think more than ever, we really pushed ourselves and took a lot of time. We talk about everything from church to grandma to love to marriage to spirituality. I think we hit everything on this record.”

As for that Entertainer nod, FGL is earning every vote they get in that category with their upcoming stadium tour, playing Boston, Minneapolis and Chicago this summer. It’s a big leap when a country star starts playing those big venues.

“Whether we win that night or not, we’re going to try to be the Entertainer of the Year regardless,” Tyler says of their big ACM Awards nod and upcoming tour. “We’re doing stadiums, and we could not be more excited”

Look for Florida Georgia Line to perform “God, Your Mama and Me” with the Backstreet Boys on the ACM Awards at 8 p.m. ET on Sunday, April 2 on CBS.