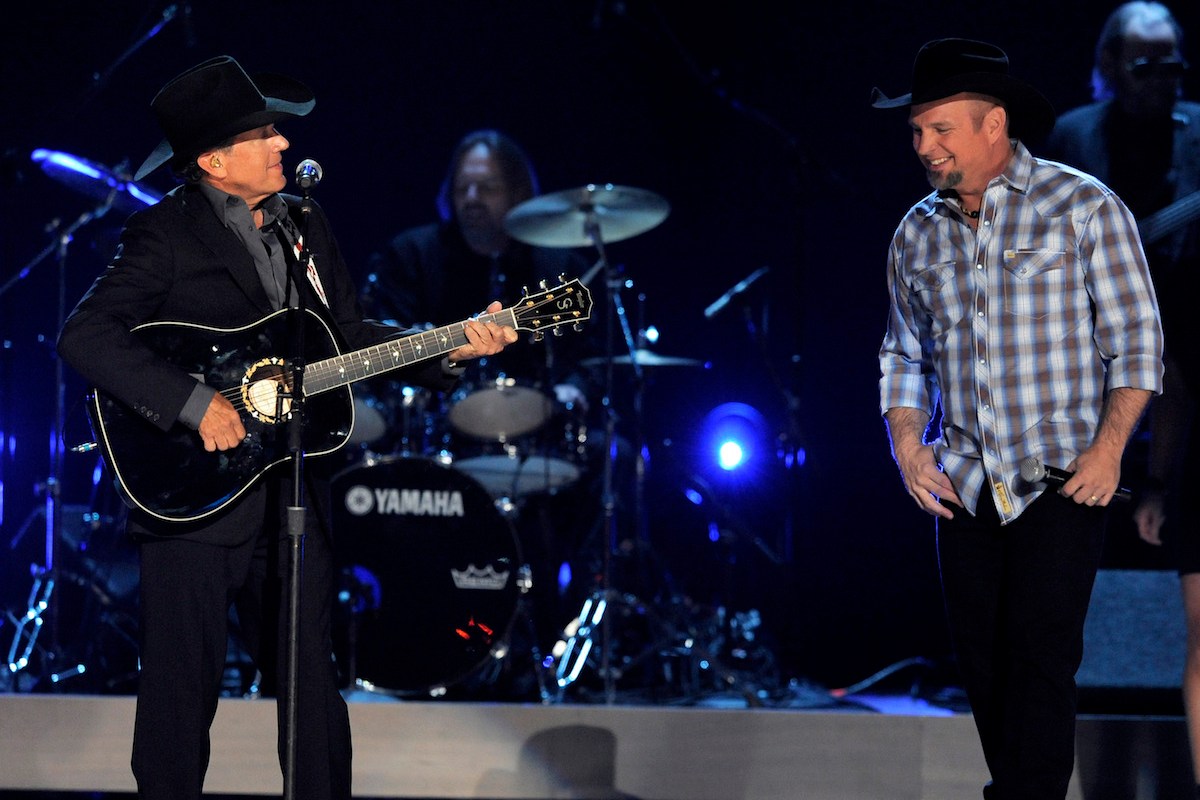 The Rare Country Awards honor the year?s best in country music as determined by fans. George Strait is nominated for male artist of the year. Cast your vote at RareCountryAwards.com. Winners to be announced Dec. 15.

Garth Brooks has won more ACM Entertainer of the Year trophies than any other artist in history.

Even with that honor, there is one man that has reigned over the ACM Awards even larger and longer than Garth, but fans know him for a different musical show.

For decades, the name Dick Clark was synonymous with “American Bandstand” and the nation’s New Year’s celebration in Times Square via “Dick Clark?s Rockin? Eve.” Yet few fans ever noticed the company that produced the ACM Awards since 1979 was none other than Dick Clark Productions.

RELATED: Watch Garth Brooks team up with Billy Joel for this legendary performance of one of his classics

The ACM?s and Dick Clark were partners until Clark?s death in 2012. Being as he passed after that year’s show, it wasn?t until 2013 until the Academy of Country Music could give Dick a proper goodbye.

As Garth was on the cusp of returning from retirement, he and George Strait, who was ironically on the cusp of entering retirement himself, came together to sing a medley of their songs ?The Dance? and ?The Cowboy Rides Away? in front of rolling photos of their friend and colleague Dick Clark.

RELATED: Garth Brooks salutes our military with an ACM performance you must watch

Dick is gone and George has retired, but Garth is back and nominated once again for, you guessed it, the ACM Entertainer of the Year award.