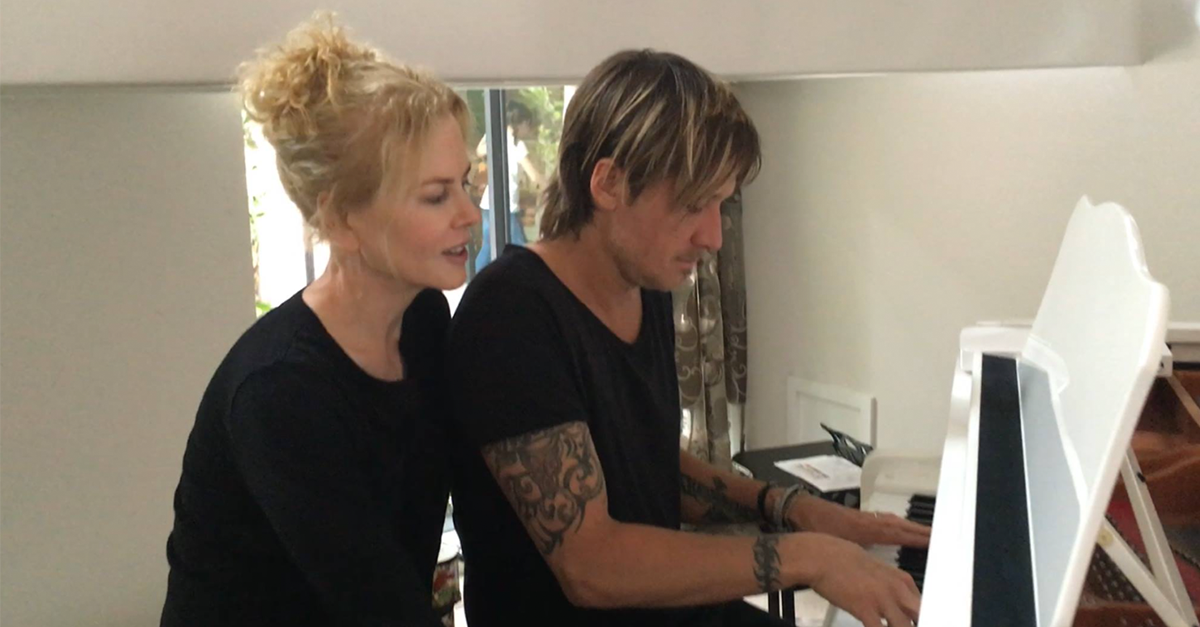 Any way you slice it, the past 12 months have been an especially rich time creatively for entertainment super-couple Keith Urban and Nicole Kidman. He’s been riding high with the success of his “Ripcord” album and world tour, while she’s been getting major award nominations and great reviews for her film “Lion” and her HBO limited series, “Big Little Lies.”

More than a decade into their marriage, it seems Keith and Nicole just keep inspiring each other to reach greater artistic heights. We caught up with Keith at the ACM Awards in Las Vegas and asked him about that creative dynamic between him and Nicole.

He tells Rare Country, “I think because we’re both artists, we just live in a very stimulated environment as far as artistry goes and creativity. We just both are that way naturally. We’re passionate and curious about our art and where it can go. I think, equally, the same really, with that desire and curiosity to keep creating. That’s really what drives both of us.”

Of course, their creative paths crossed with this adorable car karaoke performance of Keith’s latest hit, “The Fighter.” That’s Nicole lip syncing Carrie Underwood’s part, and the video has racked up 61 million views so far.

We know Nicole has a great singing voice from her role in “Moulin Rouge.” We’re still holding out hope that Keith and Nicole will sing together at some point.