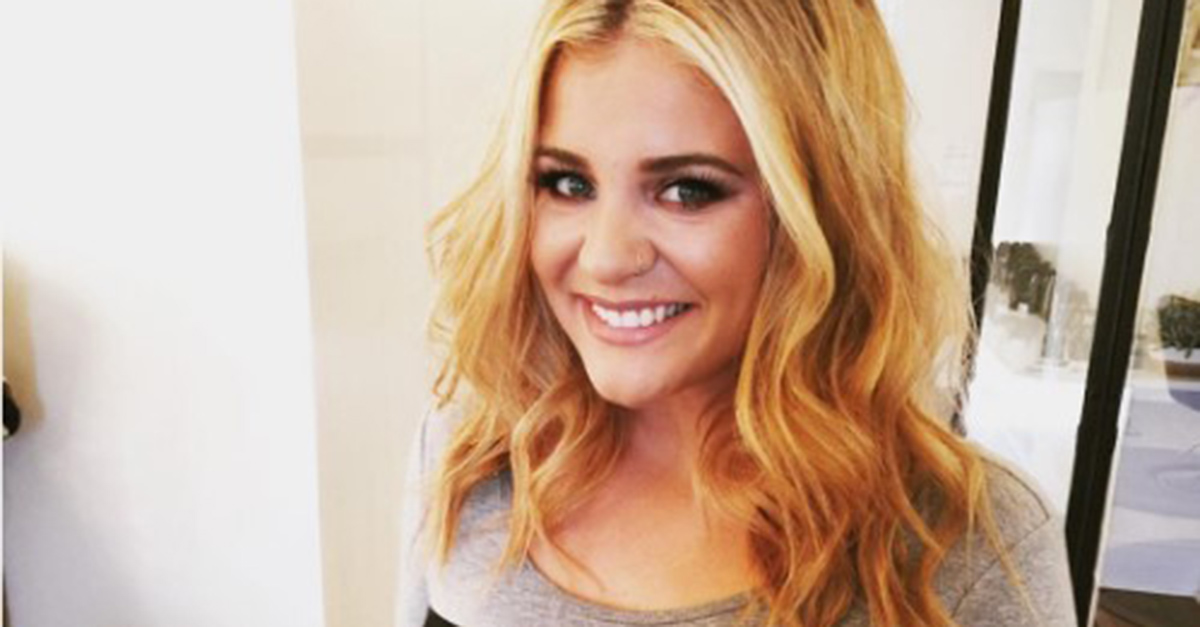 You would never know from the Instagram video that Lauren Alaina posted that her best friend predicted her ACM nomination for New Female Vocalist of the Year.

In a call to Rare Country, Lauren reveals that her bestie, Sara Beth, seemed to know the nod was coming. The morning of Feb. 16, before the announcements had been made, Sara Beth texted her gal pal and said, “Is my best friend nominated for an ACM this year?” Lauren told her, “I don’t know,” because to her and her manager Trish’s knowledge, the announcements had not been made. Sara Beth quickly said “Did I ruin it?”

RELATED: Wait till you hear what Kane Brown did when he heard about his first-ever ACM nomination

Shortly after that, her manager did call Lauren with the big news, but the singer-songwriter admits it took a few minutes for it to sink in.

“I ugly cried for a good 10 minutes,” she laughs. “I was fine at first. I was in shock. Then, I Facetimed my mom and my dad and my boyfriend’s parents. But when I Facetimed my dad, I started crying. I’m gonna cry thinking about it. I’ve been waiting a long time to be up for an award like that and it was really a cool moment. I was shocked.”

Unfortunately, Lauren didn’t have a private place to process everything that she was feeling, including her excitement, so passengers at the Detroit airport got to witness a young country star get her first award nomination. She says, “I just wanted to share my excitement with anyone, so I called everyone I know. Then I started crying in a restaurant, so I stepped out of the restaurant and sat down on the floor of the airport, and I sat in front of the board that tells people where their gate is. People were looking at me very concerned, but I wasn’t sad crying, I was happy crying.”

RELATED: Lauren Alaina tells us why she just might be the luckiest girl in the world

Now that the milestone accomplishment has been processed and Lauren knows who her date to the show will be — her handsome boyfriend Alex — she is ready to think about more important things, like what she’ll wear. So far, though, her only thought is: “I am going to wear something more expensive than I wore last year.”

Lauren obviously doesn’t know what’s going to happen on award night, nor does she really care. The chanteuse, who’s current single, “Road Less Traveled,” is empowering young girls across the country, is just happy to be on the journey.

She says, “To be nominated with Maren and Cam and Brandy, I respect those girls so much. I don’t know if we’ll win, that would be awesome, but just [to be] nominated is a step in the right direction.”