Now we know where Blake Shelton was during the ACM awards 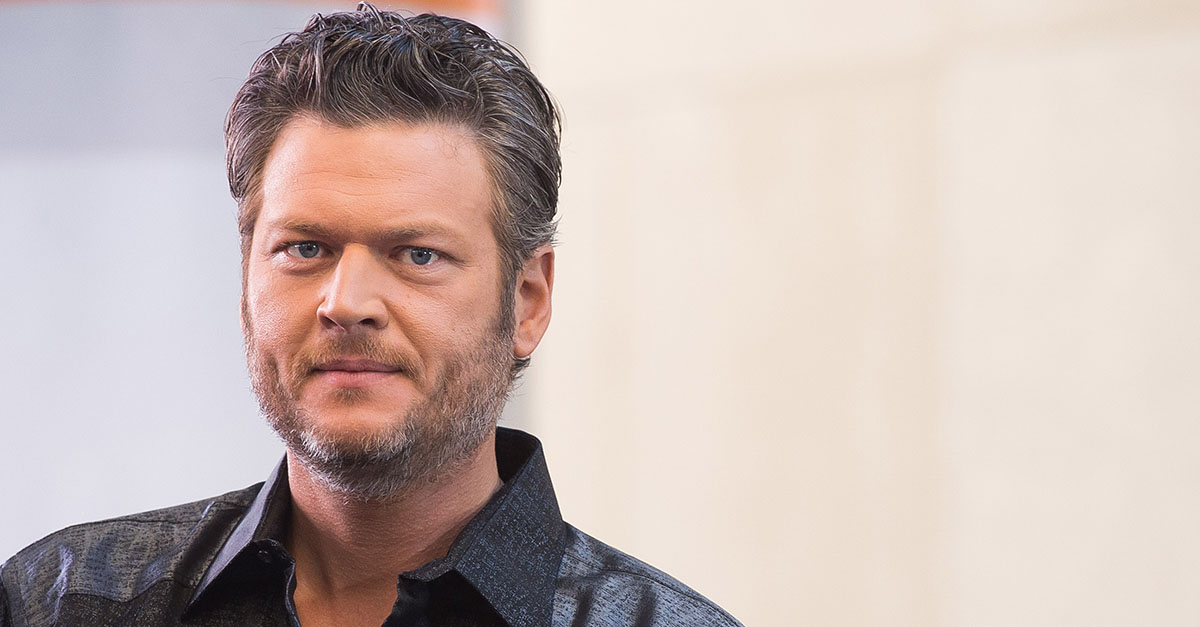 If you were one of the millions of fans who tuned into watch the 52nd annual Academy of Country Music Awards on April 2, chances are you saw a bunch of famous faces in the crowd. Everybody from Luke Bryan and Florida Georgia Line to Reba McEntire and Carrie Underwood to power couple Tim McGraw and Faith Hill were there.

While there were plenty of country music stars on the gues -list for the big event, one person was noticeably absent. That person was none other than Blake Shelton.

Turns out that Blake was far from the T-Mobile Arena festivities in Las Vegas, as he was spending some time in his hometown in Oklahoma.

On the evening of the ACMs, the 40-year-old ?Came Here To Forget? singer shared a photo on Instagram with the caption, ?Ah… Another Sunday evening in my Oklahoma…?

Ah… Another Sunday evening in my Oklahoma…

As you can see in the picture above, Blake appears to be enjoying some downtime in what looks to be the backyard of his Tishomingo ranch. He dons a casual look of blue jeans and boots, and presumably takes pleasure in seeing the breathtaking view of the outdoors.

Blake wasn?t alone though. He was actually in the company of his love, Gwen Stefani, and her three boys — Kingston, 10, Zuma, 8, and Apollo, 3. On April Fools’ Day, Gwen tweeted out a photo of her boys sporting fake tattoos to match Blake?s signature forearm tat.

The photo above shows Gwen?s kids proudly sporting their drawn-on creations. How cute!

We missed Blake at the 2017 ACM Awards, but perhaps he just wanted a night off from all the Sin City excitement ? especially since he didn?t receive any nominations this year. Blake is no stranger to the ACMs, as he co-hosted the show three times in a row from 2012-2015.