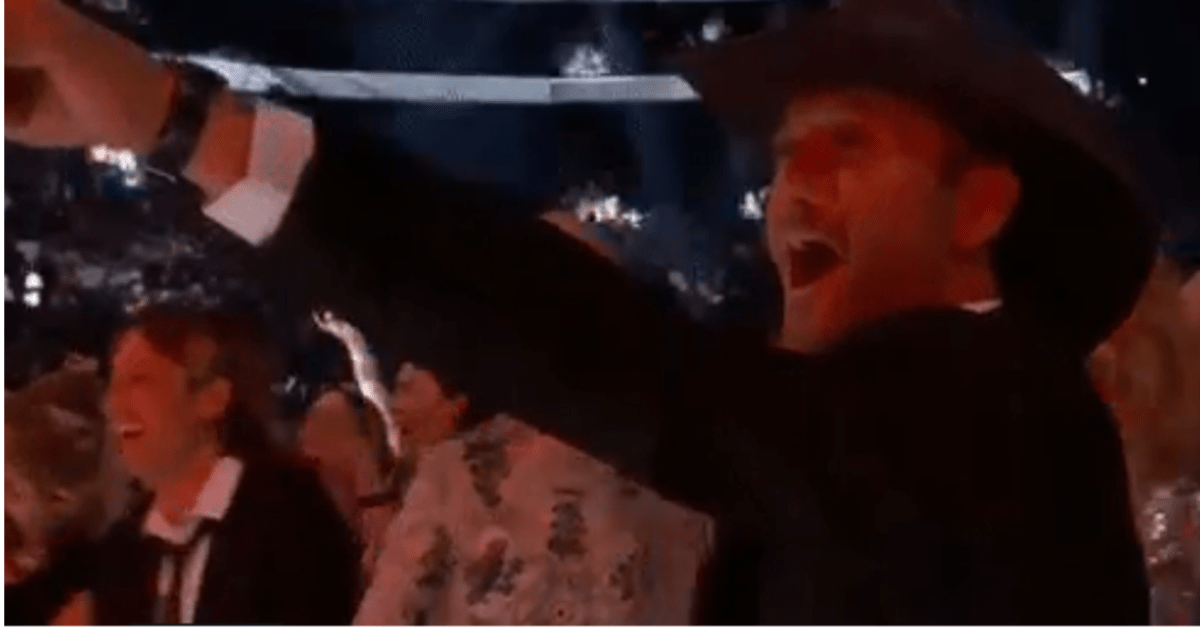 The 52nd annual Academy of Country Music Awards featured a plethora of performances that people were looking forward to from artists such as Thomas Rhett and Carrie Underwood, but everyone was left talking about one performance — and that was courtesy of Florida Georgia Line and the Backstreet Boys.

The musical superstars came together onstage to perform their current single, “God, Your Mama and Me,” and delivered an impressive CMA Awards performance. Yet, it wasn’t until the musical pairing tore into a rendition of Backstreet Boys’ huge hit “Everybody” that the arena seemed to go insane.

Currently reliving @backstreetboys coming out with @FLAGALine in Nash on the #ACMS 🙌🏼🙌🏼🙌🏼 pic.twitter.com/Ao8QQ6Kmyh

Everyone from Keith Urban and Nicole Kidman to Tim McGraw and Faith Hill were loving the song, jumping up and down in sync with the ’90s hit and effectively losing their minds over the pop compilation, leaving us to wonder – what did y’all think of the performance?

If you like it, chances are you will have the chance to see it again, as Backstreet Boys and Florida Georgia Line will tour together this summer for some select stadium dates, including stops at Boston’s Fenway Park on July 7, Minneapolis’ Target Field on July 29, and Chicago’s Wrigley Field on Aug. 12.

.@TheTimMcGraw, tell us how you felt about that @BackstreetBoys and @FLAGALine performance? #ACMs pic.twitter.com/PAHworaivT