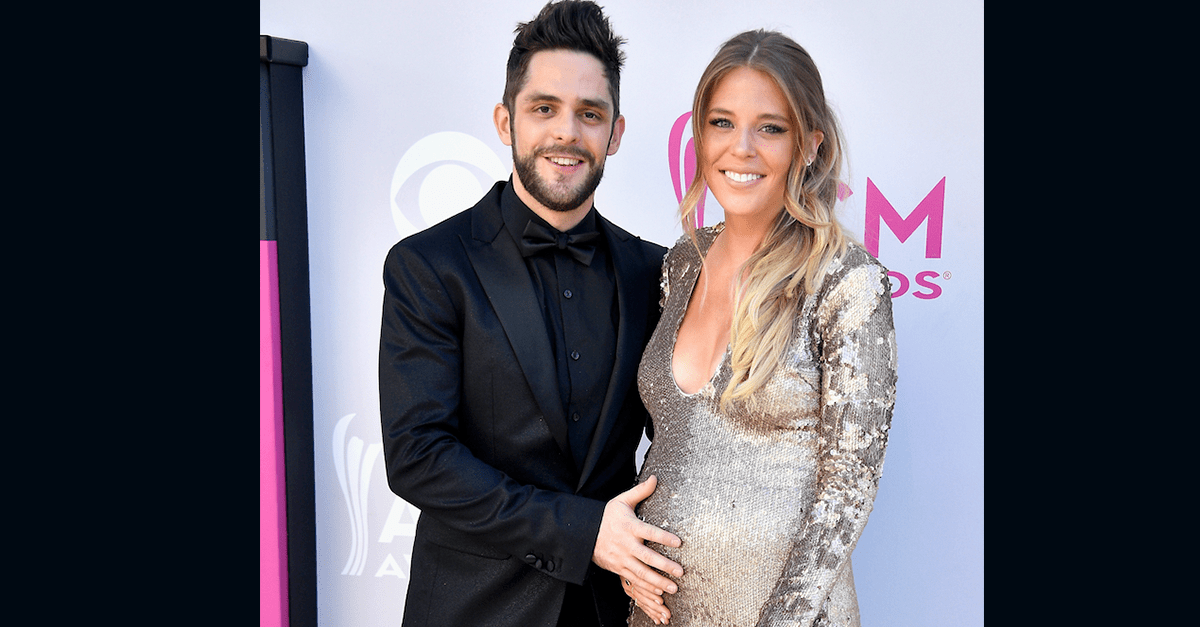 Thomas Rhett is singing about an overwhelming desire for a woman in his latest single, “Craving You.” If his wife were singing that song these days, she’d be directing it toward all kinds of candy, milkshakes and other sweet stuff

Those pregnancy cravings were on full display a few weeks back when Lauren got Thomas a pair of tickets to see Bruno Mars’ show in Las Vegas. Afterward, they headed over to a place called Holstein’s at The Cosmopolitan, and Lauren absolutely let loose on one of their most indulgent milkshakes.

Looking back on that dining experience, Thomas says, “I had the best burger I’ve ever had. Lauren said, ‘I’ve got to get this milkshake.’ I think the milkshake was called ‘The Fat Boy.’ That’s what it was called. It was a chocolate milkshake with real Oreos in it with whipped cream, a Goo Goo cluster, a chocolate-covered pretzel. All kind of mess. And she downed it. It was amazing. She’s drinking for two, though, you know.”

She may be indulging her sweet tooth, but Lauren still looked like a knockout on the ACM Awards red carpet on April 2. Thomas and Lauren are also adopting a baby from Africa in addition to expecting the baby Lauren is now carrying.