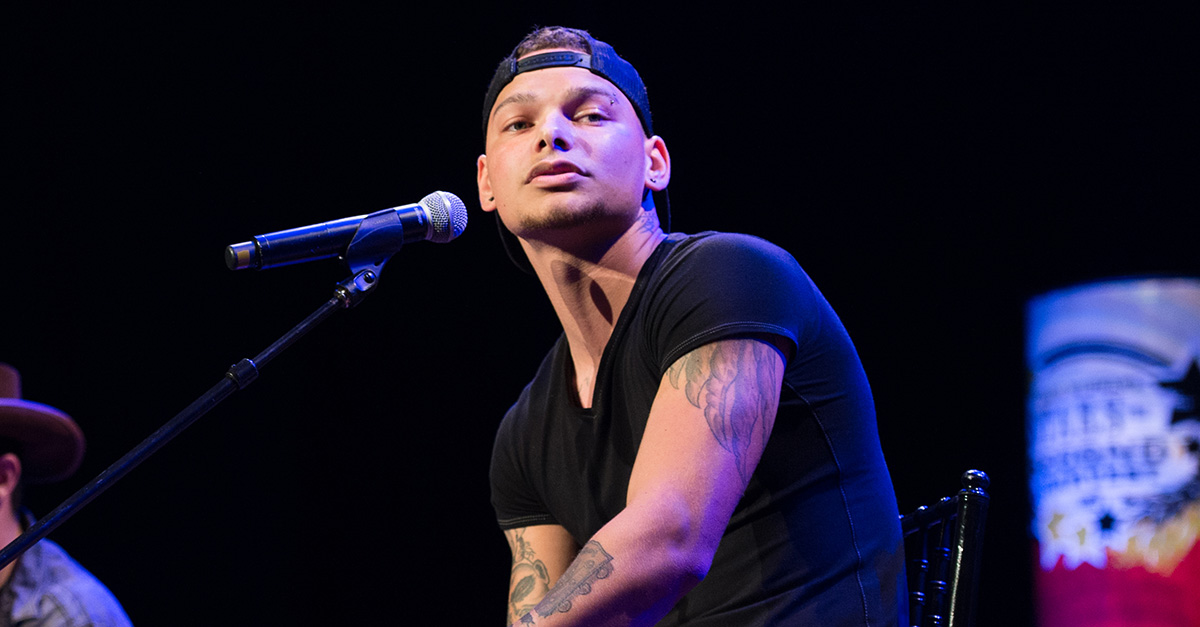 It’s the moment he’s been waiting for all of his life. It’s the moment he could once only dream about back when he was stocking shelves at Target and loading his country covers to YouTube. It’s the moment that many doubted would ever happen. And when that moment finally came early in the morning on Feb. 16, he fell back asleep.

No, we are not kidding. He went back to sleep.

“I woke up at like nine in the morning to a text message, but my service wasn’t too good, so I fell back asleep,” country sensation Kane Brown told Rare Country mere hours after his nomination for an ACM Award in the New Male Vocalist category. “It feels awesome getting recognized for my music not just from my fans, but from the industry.”

Soon after he woke up the second time, his phone began blowing up with messages from family and friends, including high school buddy and fellow ACM Awards nominee Lauren Alaina.

“She texted me saying, ‘We both made it,’” Kane told Rare Country about Lauren, who picked up a nomination for ACM New Female Vocalist. “It’s cool that the two of us from the same hometown are getting to do this together.”

Kane was also quick to share the moment with another special girl in his life.

“She honestly knew that I was nominated before I did,” Kane laughs about the conversation he had with his girlfriend. “She’s so happy for me. I told her that it means I need a date to go with and I will be bringing her, so she’s all nervous.”

Wait – does this mean Kane will be wearing a tux?

“I’m definitely going to dress up and wear something new,” Kane said.